Trending
You are at:Home»Author: Steve Thompson

A rock star and a stand up comic, are things that Steve would like to be. In reality, he is an acclaimed cartoonist, writer and film critic, his cartoons described as “delightfully weird” and his choice of movie almost always offbeat, surprising and of unparalleled good taste. He is also responsible for designing The Arbuturian’s logo. 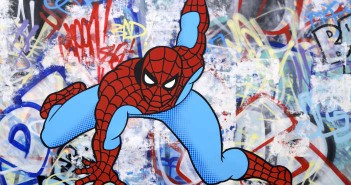 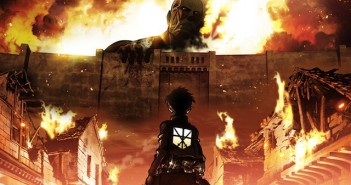 Steve Thompson is a man of acquired taste and a taste for the curious. In… 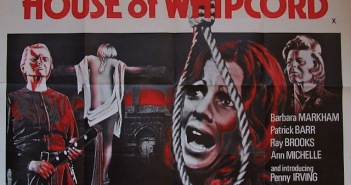 Our resident obscure – the films, not the man – film man, Steve Thompson, stumbles… 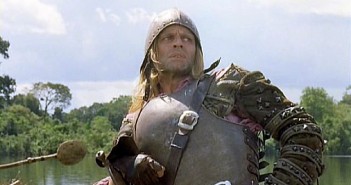 You step off the dilapidated coach, warm trade winds kicking at the fedora you haggled… 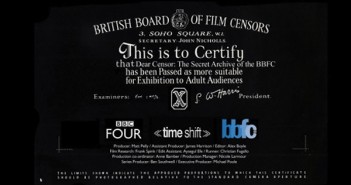 Uncut: A Season of Films at the BFI 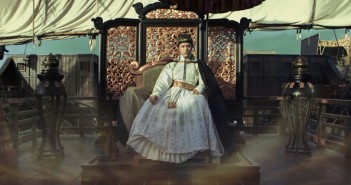 I’m no fan of the 3D film. Something about having my eyes covered in any… 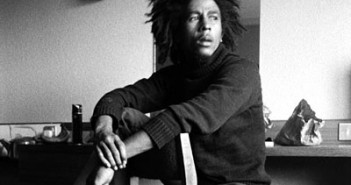 Stir It Up: Marley 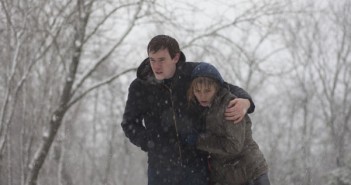 A Horrible Way to Die 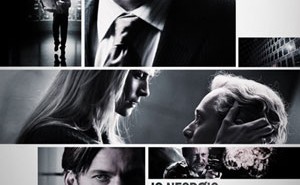 Comfortably replete with Jarlsberg cheese, Vikingfjord Vodka and some wonderful Scandinavian pastries, you could be forgiven for thinking I’d forgotten I was there to review a film. But this was just the very genial introduction to a new Norwegian film hitting UK shores in April. 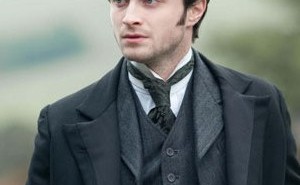 Safely Scary: The Woman in Black

“Dispatched to settle the affairs of a recently deceased woman, Kipps arrives in a quaint but markedly rude village in the heart of the Victorian countryside. Under the chocolate-box veneer, dark undercurrents flow.”

“I pray the poor soul chancing upon this despair-smirched scrawl forgives the quality of my record. It has been four nights since last I slept. Frequent opium use has afforded little respite to my fractured sanity…”

“I never thought it was shameful. It felt normal. It’s just that it was much better than pounding a typewriter eight hours a day.” Steve Thompson muses over the life and career of America’s pin-up queen.