Stirling and Larry discover a heady combination of Tennessee oak, Vegas chic and The Beaufort bar at the Savoy…

John Lobb of St James has had, over the years, many an icon pass through his door. Some of these visitors have had the Royal-warranted shoemaker conjure a pair of the finest hand crafted shoes into existence.   Diana, Princess of Wales, the Emperor of Ethiopia and Las Vegas legend Frank Sinatra are just a few teasers from the epic, leather-bound tomes that hold the history of the hand crafted footwear.

It is with this knowledge that Larry and I stepped across the threshold of The Savoy, on our way to an evening with the son and heir of the owner of a pair of the above-mentioned shoes.  Crowned royalty had left the building for the evening, but royalty of another kind was present at The Beaufort bar in the form of Frank Sinatra Jr. 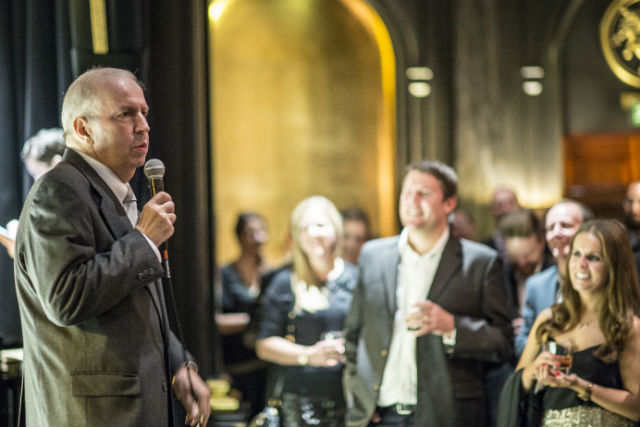 Son to the King of Vegas lounges and crooning legend Frank, an odd combination you might think, and considering the The Beaufort Bar, with its Art Deco suave and golden trim, is best known for champagne, what were we doing there? Frank Jr started to sing, then painted an anecdotal picture with a light, live jazz played underneath, all the while telling us about something his father held dear – Jack Daniel’s. 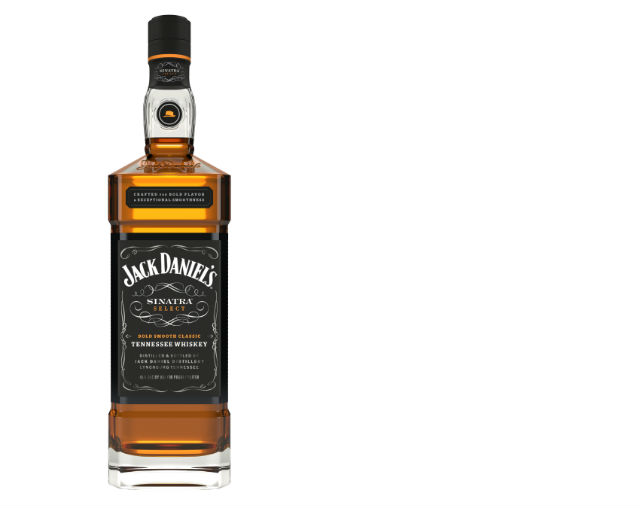 As common a sight as his fedora, Jack Daniel’s was a mainstay and favourite tipple of Frank Sr, and a bottle could often be spotted on stage with him. But this evening we are befriending a different drink, although of the same family. Highly oaked with a heavy vanilla nose, a sweet finish that lingers long, Jack Daniels’ ‘Sinatra Select’ is less Guns ’n’ Roses and more Las Vegas lounge, fitting for the evening. We drank it long, we drank it short and we drank it in cocktails – and although I’m more of a traditional whisky man (not quite a scotch snob), I was quite taken by the limited edition release, helped along by music from the man and the delicious glamour of the Savoy.

I’ll be adding a fedora to my hat collection this autumn, and Sinatra Select might just make an appearance in my drinks cabinet, too.

Jack Daniel’s Sinatra Select is available from The Whisky Exchange, Selfridges and The Whisky Shop with an RRP of £150. For more information, visit the Jack Daniel’s website.