Trending
You are at:Home»The Culturist»Books»Bookish Stocking Fillers
By Anna Selby on December 18, 2021 Books

Christmas always sees a rash of novelty titles coming from publishers – jokey, sentimental and generally banal. So, here’s a trio that will pique interest on Boxing Day and elevate your cache of stocking fillers…

Extinct: a Compendium of Obsolete Objects 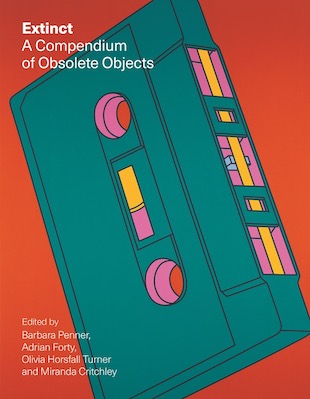 This is a great book if you want to dip in and out. It’s a series of illustrated essays about objects that used to be mainstream, even central to our lives, but have now vanished off the face of the earth. Edited by four creatives (architects and a curator of designs at the Victoria and Albert Museum), their aim is to open a window on the path we have chosen to take in the world – via what we have discarded along the way.

Some of the items disappeared relatively recently. Beautiful, quirky Concorde had its final flight in October 2003. Sobering then to think you could travel from London to New York in three hours in the 1960s – a feat that would be impossible now. Perhaps it’s even enough to cast some doubt on the idea of progress. Other objects hark back to earlier times. The Cab-fare Map, for instance, regulated prices for cab drivers from the seventeenth century – these were, of course horse-drawn hackney cabs.

But this is a vastly diverse range of inventions – from the paper dress to the Polaroid camera, the slide rule to telephone table, the player piano to asbestos cement. And not forgetting an ashtray designed for Air India by Salvador Dali. Riveting.

Miracles of Our Own Making: a History of Paganism

Not very much in keeping with the Christian festive season, perhaps, but this is a witty and riveting history of a rather different religion. 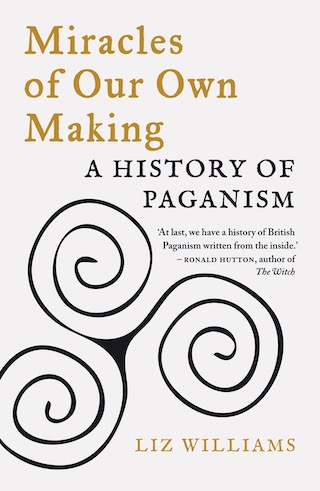 Paganism and witchcraft have been around for a very long time: Druids and Anglo-Saxons, Vikings and Elizabethans all feature in Liz Williams’s book. And she approaches her subject from two angles: one as a Cambridge PHD in History and the Philosophy of Science; one as the owner of a witchcraft shop in Glastonbury.

So, while not an entirely unbiased account, Williams brings academic rigour to her history and can also write about what it means to be a British pagan today.

Her canvas sweeps across time and the British Isles: King Arthur, runes, the witch trials of the sixteenth and seventeenth centuries, Wicca, Goddess worship and what Caesar made of the Druids (he thought they got up to human sacrifice), secret Orders, The Golden Bough and Dennis Wheatley. There’s even a guide to magical tools and ritual (creating an altar, drawing your Circle, devising your own rite). Practical magic.

The Sea: Nature and Culture

Remember coffee table books? This isn’t one. The format is about half the size and it has a soft cover. Inside, though, it is a little treasure trove of gorgeous illustrations from the expected (Turner’s Fighting Temeraire and Hokusai’s Great Wave off Kanagawa) to the kitsch (early seaside posters or fanciful renderings of sea creatures) to photographic evidence of unusual marine effects. 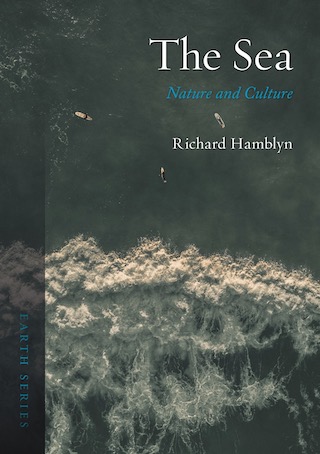 Richard Hamblyn’s exploration of his subject ranges from ancient myths to shanties, the Mediterranean migrant crisis to the works of Joseph Conrad, Atlantis to Moby Dick, the Kraken to the voyages of discovery. He explains oceanography for the non-scientist – tides and waves and, more scarily, phenomena such as vortexes. He explores life deep beneath the ocean and the effect of the sea on human life – from the simple delights of the seaside to the adventures of the early sailors – and on art and culture, from the Bayeux Tapestry to Debussy’s composition, La Mer – did you know he wrote it in Eastbourne?

Hamblyn looks at the effects of human on the sea, too, and the problems that we have introduced, such as everlasting plastic pollution and overfishing (a term actually first introduced in the 1850s). Despite the dire warnings, though, this is a book that is both uplifting and – that rarity over Christmas – highly digestible.

These titles are all published by Reaktion Books, independent publisher of innovative non-fiction since 1985. For more information, including details of other titles, please visit www.reaktionbooks.co.uk.