Trending
You are at:Home»The Culturist»Books»Sea Change
By Anna Selby on October 12, 2021 Books

Alix Nathan’s The Warlow Experiment became a Sunday Times book of the year and, like that earlier novel, this one is based on an actual historical event. “Based on”, however, are the key words here and a snippet in the Annual Register of 28 June 1802 has produced an intensely imagined story of a mother and daughter, separated by a bizarre accident. What follows is the story of their estranged lives for the next dozen years. 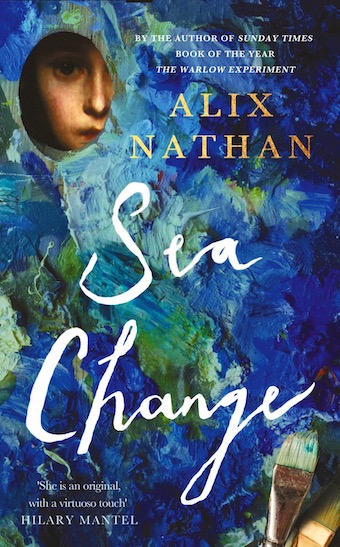 1802 is, of course, Georgian England. The threat of Napoleon is a constant backdrop – Vanity Fair territory then. But Sarah, the mother in this tale is no Becky Sharp. She is a free thinker, a follower of Tom Paine, she owns her own coffee shop in the city of London, lives briefly in America, writes political pamphlets and, almost fatally, ascends above Ranelagh Gardens in a hot air balloon over the upturned faces of the astonished crowds below. There was indeed one real such balloon flight that triggered Nathan’s story but she peoples it with her own characters and, on this one seemingly small event, creates her narrative.

Nathan’s three balloonists are the celebrated French Aeronaut, M Andre-Jacques Garnerin, the renowned artist and engraver Mr Joseph Young and “to prove the Safety of such Travel to Members of the Fair Sex”, Miss Sarah Battle. There is an “elegant Afternoon Breakfast given by the Directors of the Pic Nic Society in recognition of the new Peace of Amiens” before they ascend and Sarah waves goodbye to her little girl, Eve, and her nurse, promising to be back very soon. Of course, this is not what happens. The two men are picked up in the sea when a storm blows the balloon off course. Sarah is believed drowned.

Joseph Young declares he will be young Eve’s guardian and takes her with Nursey to live in comfortable Bohemian style in his house off the Strand. She leads a privileged existence, albeit one disrupted by the wild mood swings of Young, who is addicted to opium and laudanum. A close friend of Sarah’s (indeed, he was in love with her), she meets through Young other friends of her mother’s – writers, engravers, and even a black couple who have escaped America and slavery. 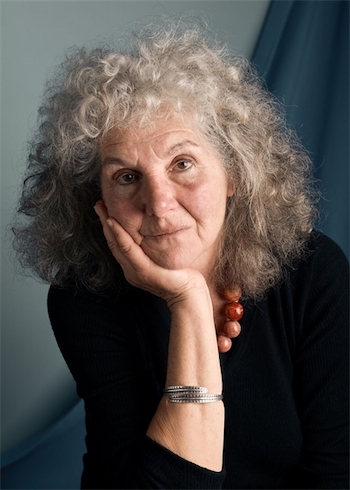 Sarah, of course, has not drowned. Fished out of the sea near to death, she is brought, unable to walk or speak, to the home of Reverend Snead, a fire and brimstone preacher, and his much-abused wife, Hester. Snead exhibits her to the local congregation as a sinner (he asserts she tried to commit suicide) from whom God has taken the ability to walk. Gradually, though, she begins to regain the use of her legs and he decides instead to make her a “healer”. People come to the “dumb” woman for her touch to bring them back to health – and this is an age when poverty, disease and malnutrition mean that illness of every kind is rife. The local doctor has no faith in the healing touch but instead he believes Sarah can be cured with the right treatment.

Against the background of these two stories, Nathan reveals a panorama of Georgian times. From the Luddites to the funeral of Nelson, the emergence of cures for “lunacy” to frost fairs on the Thames, from radical free-thinking pamphleteers to the war for American Independence, life during the turn of the nineteenth century spills across these pages. Nathan’s touch is a light one, though, and these fascinating insights are mere asides. What grips you and keeps you turning the pages are the stories of the three women, Sarah, Hester and Eve, at the heart of this fine historical novel.

Header photo by Nik on Unsplash