Trending
You are at:Home»The Culturist»Books»Stocking Fillers for Little Ones
By Anna Selby on December 8, 2020 Books

In our Books recommendations this week, we’ve got a special double bill for our younger readers. Here, Anna Selby considers some of the best picture books and illustrated stories for our ankle-biters’ Christmas stockings…

Even Marcus Rashford is saying it, so it must be true. Kids need books. But we all knew that anyway, didn’t we? Read-aloud books for teenie-wees are really very beautiful this year, so here are some of our top recommendations.

To kick off with a Christmas story, Fletcher and the Snowflake Christmas by Julian Rawlinson (cover image) tells the story of Fletcher the fox who wants to ensure that Father Christmas finds his friends the rabbits now they have moved to a new home. Along the way, he teams up with Squirrel, a flock of bluebirds and a family of mice, who all vow to stay awake to show Father Christmas the way to the rabbits’ new home. It doesn’t quite go according to plan. Tiphanie Beeke’s illustrations are gorgeous. 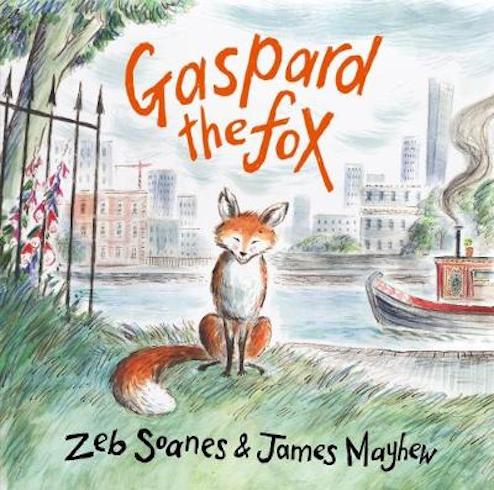 Animals, of course, are the single most popular theme for this age group. Gaspard the Fox (foxes are everywhere this year) is written by Zeb Soanes (yes, the newsreader and he even makes a joke about Radio 4). A bit of a gent, Gaspard roams the streets of London (charmingly illustrated by James Mayhew) with Peter the cat and Flinty the dog.

Leap, Hare, Leap by Dom Conlon is illustrated by Anastasia Izlesou in a rich, dark, sumptuous style with a touch of William Morris. Here the fox is rather less friendly and chases the hare across the world but that does mean he gets to meet all the different kinds of hare on the planet. Lots of hare facts for budding naturalists. 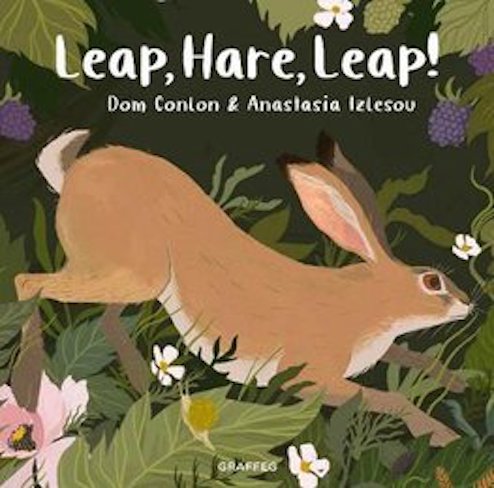 On a more whimsical animal note is Joanne Hutchinson’s Hettie the Talking Yeti and, boy, does she talk. She talks to her new young friend about her adventures across the world with polar bears and reindeer but also wizards and flying carpets. The rhymes make for it fun to read out loud and there’s a nice twist at the end. 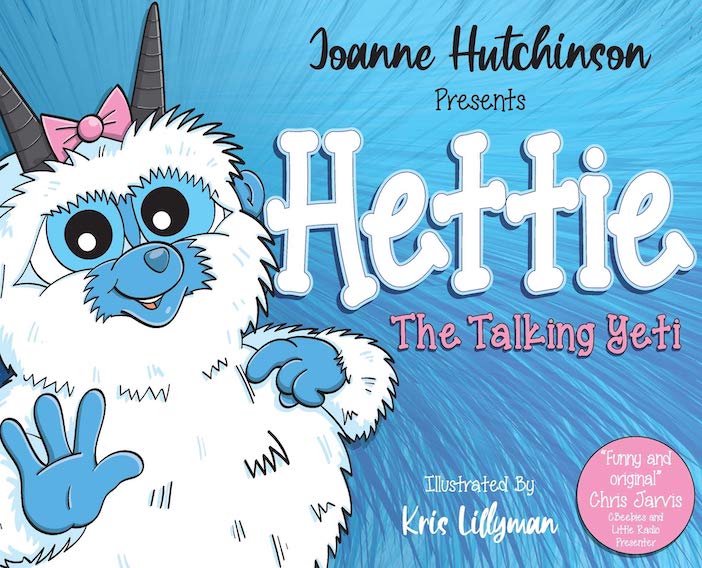 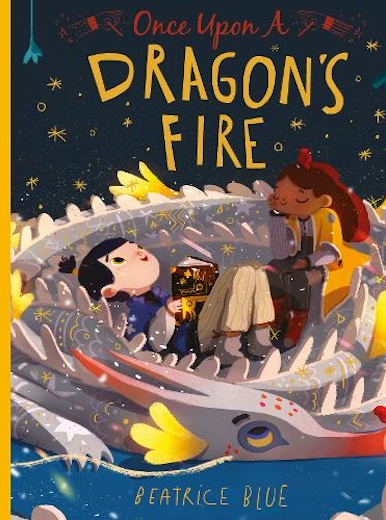 Once Upon a Dragon’s Fire by Beatrice Blue is another for lovers of mythical beasties. Sylas and Freya go in search of a terrifying dragon to stop him scaring everyone – only to discover he wasn’t terrifying at all. Heart warming. Another feel-good story is Good Dog! by Sean Taylor and David Barrow. It’s all about a dog who really does try to be good but whose owner keeps leaving temptation (pizza, sausages) in his way. Hilarious illustrations. If You See a Lion by Karl Newson rehabilitates the king of the jungle so he gets to have friends (obviously the most important thing). With great illustrations and lots of noises for everyone to make along the way.

Fun for Fingers! By Anna Bruder is a book of games that don’t need a computer or a phone. Just fingers – so finger dance, race, hurdles, hopscotch, relaxation. You get the idea and there’s a big space where you can invent your own finger game.

For a slightly older readership, The New Girl by Nicola Davies is all about the difficulties of going to a new school when, to the others, you seem a bit different. A bit sad to start with, it flowers – in so many ways – as the new girl (who happens to be Japanese) makes origami blossoms for everyone. 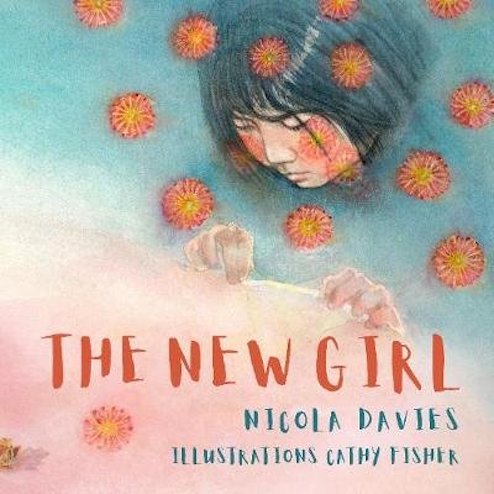 And, finally, My Best Friend by Rob Hodgson is the tale of an unlikely pair of soul mates – a mouse (who tells the story) and a giant owl. Owl is not so well intentioned as Mouse believes – but they have such fun with hide and seek, playing chase, Owl even gets him a house (cage). Then one day, Mouse wakes up in a strange place – hilarious!

My Best Friend by Rob Hodgson published by Frances Lincoln £6.99

The New Girl by Nicola Davies published by Graffeg £12.99

Fun for Fingers by Anna Bruder published by Graffeg £7.99

If You See a Lion by Karl Newson and Andrea Stegmaier published by Words and Pictures £6.99

Once Upon a Dragon’s Fire by Beatrice Blue published by Frances Lincoln £6.99

Gaspard the Fox by Zeb Soanes published by Graffeg £7.99

Fletcher and the Snowflake Christmas  by Julian Rawlinson published by Graffeg £12.99