Trending
You are at:Home»The Culturist»Books»The Key Man
By Philip Cottam on September 29, 2021 Books

This book tells a modern version of an old, old story. A confident, clever articulate man, with a series of good stories, convinces other clever successful men (and mostly they are men) as well as the leaders of some major public institutions, to give him large sums of money to invest in turning his stories into reality – only to discover it is all a big con and he has pocketed not far off £750 million of their money. As the actual Key Man of the book put it, “if you believe you can walk on water, those around you will believe you can walk on water.” In short, The Key Man is a story of ambition, avarice and corruption, as well as an extraordinary amount of successful manipulation of the supposed great and the good. 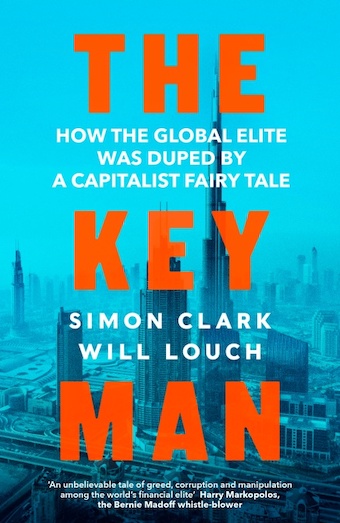 Simon Clark, a Wall Street Journal reporter based in London, and his fellow author Will Louch (previously also a Wall Street Journal reporter and now at law school in London), between them have produced a superb piece of investigative journalism. Somewhat unusually for a book that involves high finance it is also very well written. Even without a financial background, you can follow the various machinations involved without reference to a financial glossary.

The Key Man – the title often given by private equity firms to their lead executives –  is Karachi-born Arif Naqvi, educated at its best school before attending the London School of Economics. Right from the start of his career it was clear that Arif Naqvi was a chancer prepared to take big risks who would not  be constrained by legal niceties and financial probity in pursuit of his ambition to become a world class businessman. He talked himself into a job with a financial advisory firm set up by Morgan Grenfell in Karachi until it was discovered that he had never completed all his accountancy exams. Sometime later, when he was short of money to complete his first takeover of a company, he sold some of the business before he even owned it. Even the name of the private equity company he founded and became the centre of his operations, Abraaj, reflected his ambition and the arrogance that accompanied it. In Urdu ‘ab’ means ‘now’ and ‘raj’ means ‘rule’ so ‘ab’ ‘raj’ can be translated as ‘now we rule’.

Arif Naqvi’s success was partly the result of timing. He was able to ride the wave of globalisation and on-line banking that between them enabled private equity companies to expand their reach and increase their profits exponentially. Equally, if not more importantly, was the story that he told and that attracted support and investments from people such as the Gates and the Clintons, and institutions like the World Bank. It saw him become a popular contributor, too, to economic fora such as Davos. The Naqvi story was that Abraaj was about so-called impact investing in the developing world. To put it another way, it was philanthro-capitalism: that it was possible to invest in the developing world and make a return on the investments at the same time as improving the life of the inhabitants. It was a story to which those involved in Western development finance institutions were peculiarly susceptible. What added gloss to the story was the reputation that Navi nurtured for himself and his company via genuine but ostentatious philanthropic enterprises of one kind or another. 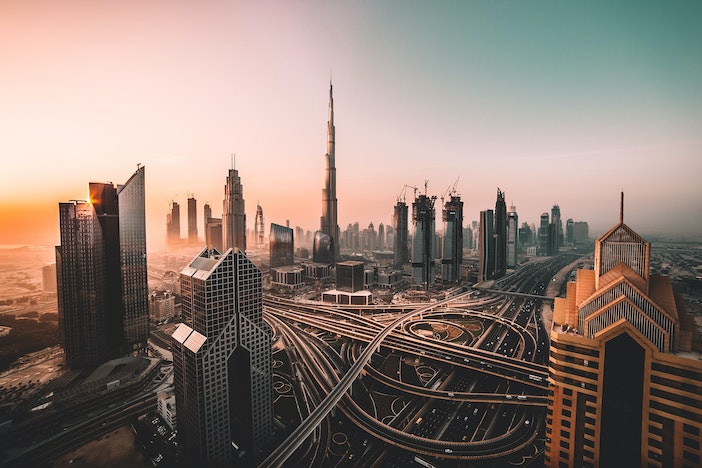 His eventual downfall and exposure were a classic case of hubris. Too many careless and risky investments started to lose money. Businesses that had been bought with dollars earned their returns in local currencies and when the value of those local currencies crashed, so did the income needed to pay back bank loans and investors their dividends. A classic case was Turkey where the value of the lira declined steadily under Erdogan. By January 2014 Naqvi’s secretive finance team were telling him that there was a huge shortfall of cash needed to cover his liabilities. His response was deception and fraud, hiding the true financial situation and pillaging investment funds to meet his liabilities. At first it worked and Forbes published a glowing tribute about Naqvi and Abraaj in the autumn of 2015. In reality Abraaj had become just another Ponzi scheme although it took until 2018 for the truth to emerge and the company to implode. As for the Key Man he is out on bail in London awaiting extradition to the USA.

Given the long list of financial scandals of one kind or another – Ponzi (1920), BCCI (1991), Enron (2001), Madoff (2008), LIBOR (2012) to name just a few and to which Naqvi and Abraaj must be added – it would seem that regulatory oversight is frequently not effective enough when faced with those determined to play fast and loose. In the case of Abraaj, which was supposedly regulated by the Dubai Financial Services Authority, the deposit requirements demanded by the Authority were only met for the actual monthly inspection. It would also seem that the world will frequently allow itself to be taken in by articulate charmers who can lay on a great party and tell a good story, at least until they overreach themselves.

The Key Man by Simon Clark & Will Louch is out now, published by Penguin Business. For more information, please visit www.penguin.co.uk.