Trending
You are at:Home»The Culturist»Books»The Plague Letters
By Anne Coates on April 20, 2021 Books

What an amazing début – and certainly a tale for our own times. The Plague Letters is set in London 1665 when the Bubonic plague is beginning to spread throughout the population of the city. Anyone with the means and opportunity to leave has already done so except the few who see it as their duty to minister to the dead and dying. Among their number is Rector Symon Patrick who has just returned to the city after spending time on retreat trying to clear his mind of Elizabeth, a married lady with whom he has formed an unlikely attachment. 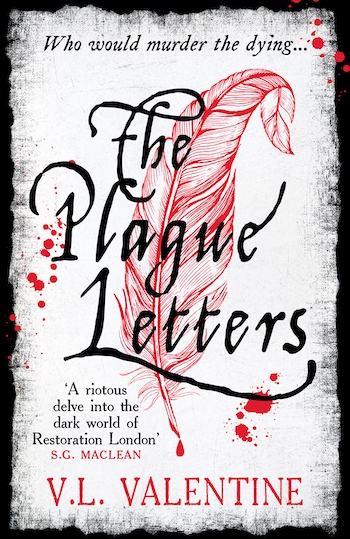 Horrified by the numbers of bodies piling up to be buried in mass graves in his churchyard, the rector discovers a victim of the pestilence unlike any he has seen before: a young woman with a shorn head, covered in burns, and with pieces of twine delicately tied around each wrist and ankle. When more similar victims are found, Symon becomes anxious to discover the perpetrator and joins the Society for the Prevention and Cure of the Plague, an eccentric group of medical men who are attempting to find a cure. Is one of them, Symon wonders, desperate enough to perform terrible experiments upon the dying?

The character who will capture your heart is Penelope. A mysterious young woman who attaches herself to the rector’s household, she is determined both to hold Symon himself to account and to find out the identity of the killer. A killer who enters the homes of the sick and shows no mercy. Penelope is a master of disguise and her talents are numerous – and most unusual for her time. Her relationship with the rector is pivotal to the narrative and Penelope becomes Symon’s conscience.

V.L. Valentine has produced an enthralling narrative carries the reader along at a fast pace. The amount of research she must have done (although she does have a master’s in the history of medicine from University College London) is phenomenal. She brings life in 17th century London vividly to life – the sights, sounds, smells of the time are evoked with precision. Added to which we have the dirt, heat and corruption of a city between June and September 1665.  Chapters are interspersed with maps of the area with the numbers of plague’s victims. Something we in our own pandemic have become all too used to.

The Plague Letters is dark and haunting, yet it is a chronicle of hope, determination and, my goodness, the author keep your on your toes with clues and suspects. With a cast of characters who will perturb and confound you until the very end, this compelling narrative has something for every reader – including ghosts. I loved it. 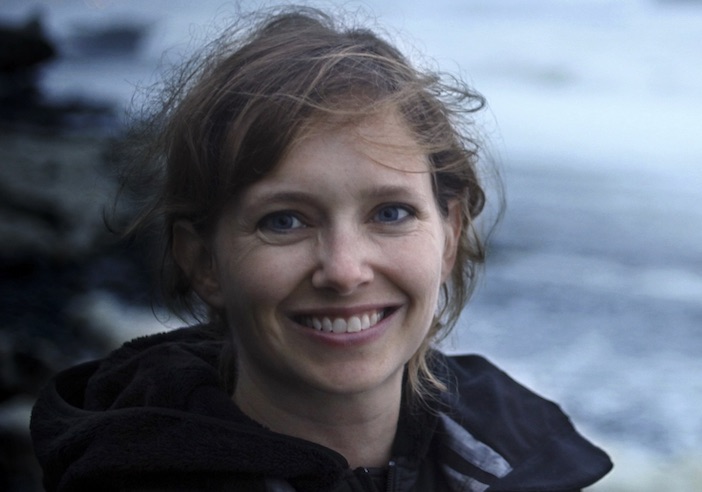 V.L. Valentine is a senior science editor at National Public Radio in Washington, D.C., where she has led award-winning coverage of global disease outbreaks including Ebola, Zika and Covid-19. Her non-fiction work has been published by NPR, The New York Times, The Smithsonian Channel and Science Magazine. The Plague Letters, her first novel, is available now in hardback and ebook. The paperback will be published in October.

Anne Coates is a journalist and the author of the Hannah Weybidge series: Dancers in the Wind, Death’s Silent Judgement, Songs of Innocence and Perdition’s Child.