Trending
You are at:Home»The Culturist»Books»This Sporting Life
By Philip Cottam on December 1, 2020 Books

With the beginning of December and the run up to Christmas, one event we inevitably turn to is the BBC’s Sports Personality of the Year. To mark the announcement of the candidates, what better choice for our book of the week than something that gives a nod to what it is we find so fascinating about sport (and if you’re after ideas for Christmas presents, hint hint!)…

In 1908, Chambers Dictionary described sport as “frolic and amusement”, a definition that Shakespeare would surely have recognised. We all think we know what sport is – but This Sporting Life may just give you a new perspective. It’s about the relationship (make that obsession) between the English and sport and it’s a great read for anyone who loves sport – whatever that sport may be. The subjects of the eight essays that form the heart of this book may take the reader by surprise, though. This is a meandering, eccentric journey from the fox-hunting, bull-running, poaching and prize-fighting of rural pre-industrial England to the development of modern rule-based sport and, finally, to the emergence of football as the national game. 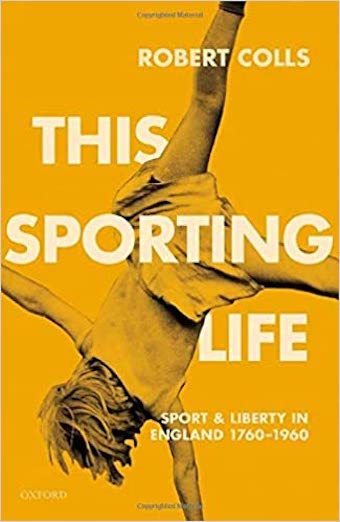 Robert Colls is a professional historian whose previous book was a well-received biography of George Orwell. This Sporting Life itself has something of an Orwellian tone with its emphasis on what that author described as the English addiction to hobbies and the ‘liberty…to do what you liked in your spare time’. Robert Colls takes this notion to heart in his own writing. He is ‘a detectorist not a drone’ and as a result this book is free of jargon and grand theories. Instead, it is full of what people actually did. Occasionally the detail is almost overwhelming but the writing is full of memorable phrases, wry comments and thoughtful insights into human behaviour. The common thread that lies just below the surface is his belief that for the English, their love of sport, however odd and eccentric, began as an expression of individual freedom, the idea of belonging to an identifiable community and of staking out areas of life that were not subject to rule of others.

The journey begins with fox-hunting and poaching or as Colls describes the latter ‘the sporting life of the rural poor’. They were in many ways opposite sides of the same coin as both involved a sense of entitlement free from the control of the established order. The hunt would fight to maintain what it saw as its right to ride where it wanted in the face of increasing enclosure and regulation while the poacher took the view that it was only fair that he could feed his family. The result was a game of cat and mouse between poacher and game-keeper. The poacher had to be fit to avoid capture as ‘him who can’t run can’t poach’.  Colls also has a sharp eye for the social opportunities that sport offered. In the case of fox-hunting ‘for a certain sort of cad, girls and horses went together’ whereas for women it provided the freedom to go where they pleased unchaperoned. 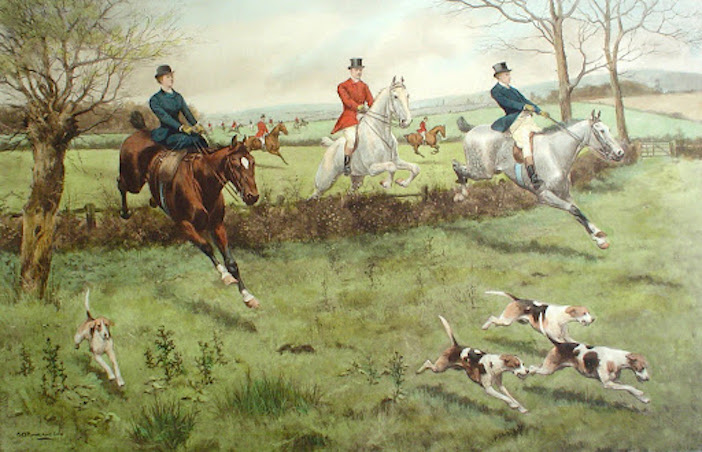 The industrial revolution resulted in dramatic urbanisation accompanied by a steadily increasing growth in the size and reach of government bureaucracy at both local and national level. This had two consequences. The first was an equally steady decline in the strength of the old rural communities and their ancient customs as centrally driven legislation took effect. The Stamford bull run which had allegedly taken place since 1228 and always finished with the bull being cooked and eaten by its tormentors was eventually ended in 1840 following a campaign by the newly formed National Society for the Prevention of Cruelty to Animals and the passing of the 1835 Cruelty to Animals Act. The second consequence was the parallel albeit slow nationalisation of sport as central bodies were set up and formal rules agreed. Prize-fighting and the Pugilistic Club which had vainly attempted to control it was replaced by the National Sporting Club and the Queensbury Rules.

It was a combination of the revitalisation of the public schools and the establishment of the railways that enabled school and club based sport as we know it today to start to take off. Initially the public schools saw sport as a way of  channelling the anarchic adolescent energy that had seen the staff at Rugby held at sword-point in 1797, the Warden at Winchester held hostage by pupils armed with axes in 1818 and the week-long mutiny at Marlborough in 1851. There was a moral element too, most clearly reflected in the muscular Christianity that came to influence so many of these schools. Matthew Arnold may have argued for culture over anarchy but as Colls wryly points out what he actually got was sport. This new model schooling not only modernised sport, it nationalised it. 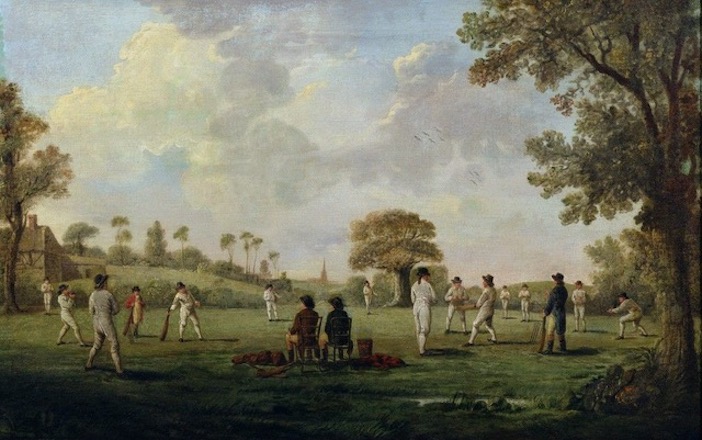 Colls argues eloquently for the importance of sport in bringing people together and helping them belong. It was one of the most important reasons for the growth of football in the urbanised anonymity created by the industrial revolution, the other being that all you needed to play football was some space and a ball. Football not only provided an escape from the drudgery of the factory floor it also provided a new community to replace the parish and village communities that had been lost.

It was something that every working class man and boy could talk about and the local club provided them with a new identity and sense of belonging. It was not a coincidence, Colls notes in another memorable observation, that the Football League ‘reflected the topography of the industrial revolution’. West Ham were ‘the Hammers’ not because of the catchy name but simply because of the iron works where so many of its supporters worked, just as Arsenal were ‘the gunners’ because of the ammunition factory at Woolwich. 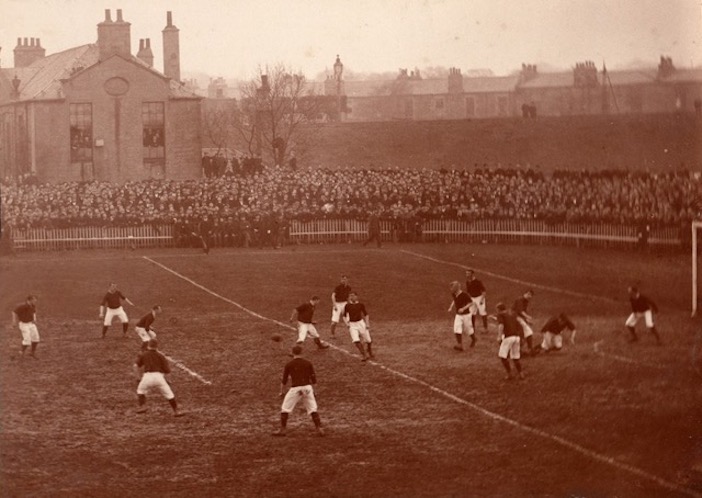 This Sporting Life is not a political book but buried under its surface is a message that could have been penned by George Orwell himself. For Colls the ‘frolic and amusement’ that has long been part of English sport, and which remains so despite the impact of television, money and professionalisation, is closely linked in his mind to the concept of what used to be called ‘the freeborn Englishman’, the contention that there are areas of life that the state should not be allowed to control. At the same time he draws equal attention to the fun and banter, the stories told down the pub or in the club bar and the lifelong friendships that are such an integral part of any sports club, whatever the sport.

This Sporting Life is published by OUP Oxford, price £25, and available from all good stockists.