It feels like mere months since Green Book walked away with Best Picture at the 2019 Oscars, to the collective shrug of everyone who’d seen it, but somehow here we are again, waiting for the well-dressed, good-looking people to gather and hand out gold statuettes. The Oscars in particular feel slightly odd in a post-Weinstein world, but they’re going nowhere, so let’s take a look at the runners and riders for the premier awards in cinema…

The early buzz this year was dominated by two films. Joker made waves because it was a grimy origin story and a pretty explicit riff on two Scorcese movies (The King of Comedy and Taxi Driver), and yet it made a billion dollars. Once Upon a Time in Hollywood is the kind of film the Academy loves above all others – a film about themselves. But the dark horse making a late run on the outside is Sam Mendes’ 1917, which has been cleaning up in the early awards ceremonies and has a good shot at the big prize – war movies always do well. Also in the running are Scorcese’s de-aged Netflix epic The Irishman, Greta Gerwig’s Little Women and Bong Joon-Ho’s Parasite – for what it’s worth, by far the best picture nominated. 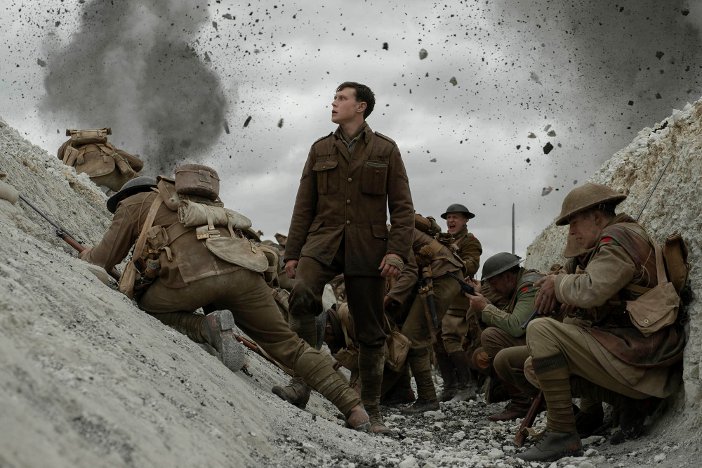 I don’t think enough people made it to the end of The Irishman to give Scorcese the nod. This will likely follow the Best Picture decision, meaning Sam Mendes is the favourite, for the vision and technical wizardry it took to present a gripping WWI onslaught as one continuous take. Of course, Bong Joon-Ho deserves this as much as anyone for Parasite, but that seems unlikely. However, it’s great to see South Korean cinema getting recognition in the main categories, having produced some of the best films of the last decade, like The Handmaiden, The Wailing and Burning. More please!

Bet the house on Joaquin Phoenix, obviously, as Arthur Fleck in Joker. Phoenix is one of my favourite actors and by rights should already have at least one Oscar for his unbelievably good performance in The Master, for which he lost out to Daniel Day-Lewis in Lincoln. I absolutely loved Antonio Banderas in Pain and Glory, so it’s great to see him recognised; similarly if I told you I spent New Year’s eve watching three Adam Driver movies, you might get an idea of how deep my man-crush is there. But he’s such an interesting actor that awards will come in the future for better movies than Marriage Story. 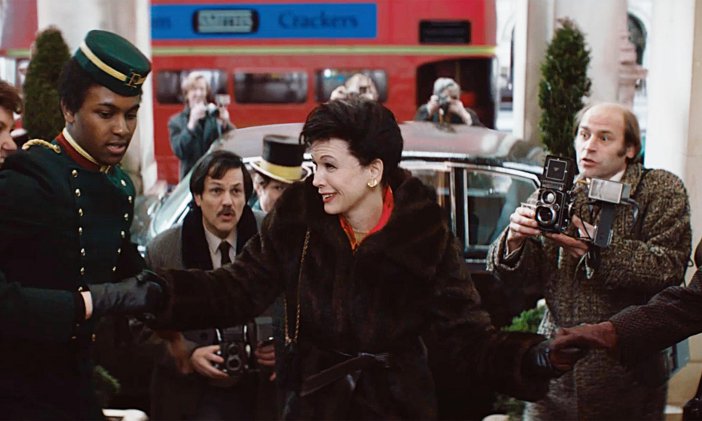 Renée Zellwegger should walk this for her turn as Judy Garland – again, the Academy loves movies about movies – but this is a pretty strong category all round. An interesting long shot might be Charlize Theron as Megyn Kelly in Jay Roach’s Bombshell, particularly given the mood of reckoning in Hollywood when it comes to sexually predatory men. Scarlett Johansson is nominated in both Actress categories, but is unlikely to win either; I seem to be in the minority that thought Jojo Rabbit was just ok, and Marriage Story is probably not meaty enough to garner awards.

Brad Pitt has never won an Oscar as an actor. Ok, he’s not Daniel Day-Lewis, but his body of work includes some superb performances: The Assassination of Jesse James, The Tree of Life, Moneyball, Killing them Softly – even this year’s Ad Astra was fine work on his part. This year it looks like his time for Once Upon a Time in Hollywood, and look at the names he’s likely to beat: Tom Hanks, Al Pacino, Joe Pesci and Sir Anthony Hopkins. Bravo, Brad!

Laura Dern is odds-on to take this for Marriage Story, in which she played Scarlett Johansson’s scheming lawyer quite perfectly. Florence Pugh picked up a nomination for Little Women and is clearly a serious talent: she was mesmerising in Midsømmar and is likely to go stratospheric starring opposite the ubiquitous Johansson in Marvel spin-off Black Widow later this year. Less encouragingly, it’s worth noting that 18 of the 20 acting nominees are white, suggesting some way still to go in the Academy’s quest for inclusivity. 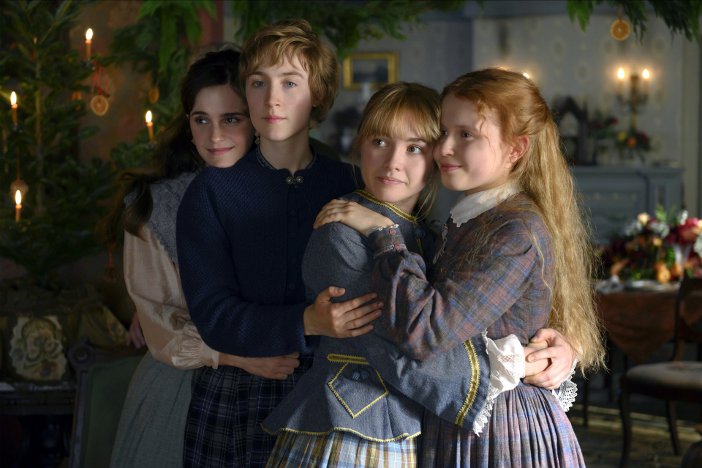 Best of the Rest

The Adapted and Original Screenplay categories, respectively, are where Little Women and Once Upon a Time in Hollywood’s writer/directors are likely to be recognised. A decent also-ran in the Original Screenplay category is Rian Johnson’s Knives Out, which featured some beguiling twists and turns, some superb knitwear on Chris Evans, and an absurd accent from Daniel Craig. Toy Story 4 is looking good for Best Animated Feature, though I very much enjoyed Klaus over Christmas.

The Obamas’ first foray into film production looks set to end in glory, with American Factory the favourite for Best Documentary Feature. Parasite should walk Best Foreign Film but if not, Pain and Glory was wonderful. Star Wars: The Rise of Skywalker is nominated in various technical categories, but I have a feeling that Joker is going to pick up plenty of those. If Hildur Guðnadóttir picks up Best Original Score for Joker, she’d be the first woman to win that category since Ann Dudley for The Full Monty way back in 1997.

The 92nd Academy Awards will be held on February 9th, available to view live on Sky / Now TV in the UK, or ABC in the States.