Trending
You are at:Home»The Culturist»Theatre»Rosenbaum’s Rescue
By Alice Payne on February 6, 2019 Theatre

In October 1943, seven and a half thousand Jews fled to Sweden from Nazi-occupied Denmark, ferried across the water in fishing boats by their countrymen. The mystery of this seemingly miraculous escape lies at the heart of documentary filmmaker A. Bodin Saphir’s first play – a compelling story that draws on the experience of his grandparents, with a twist that could rewrite history.

A rationalist and historian, the belligerent Lars’s adherence to facts soon sees him quarrelling with Abe, whose faith in his religion and country comes under fire. Meanwhile, Lars’ complex relationship with the wonderfully sharp-witted Eva unfolds, and Sara attempts to manage the group’s bubbling conflicts while suppressing her own. As questions arise about their past and present lives, secrets work their way to the surface and chart a captivating path through their shared history. 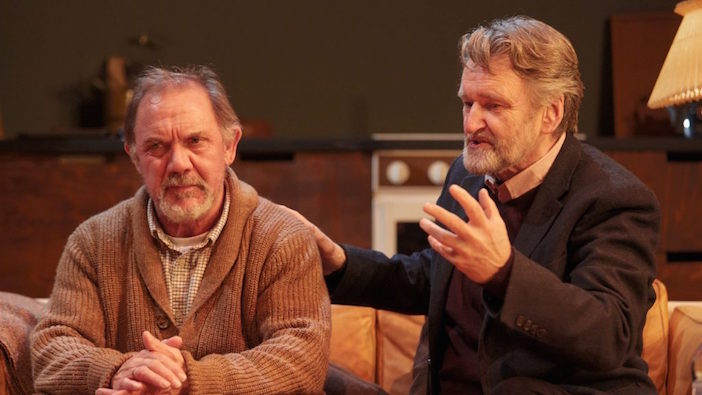 The question of individual and national identity echoes throughout the play, and the intimacy of the couple’s living room veers between cosy and claustrophobic as conversations grow more tense. Danish Sara is technically a Swede, having been born there during the war, while – to the others’ mock and real chagrin – Eva has taken up her mother’s German nationality, being unable to retain dual citizenship under Danish law. Abe’s identity, meanwhile, is founded on his belief in the ‘miracle’ of his family’s escape during the war, which eases the challenges of maintaining his faith. His admiration of Denmark’s humanitarianism during this period forms another cornerstone of his being, yet is at odds with its legacy in the current political climate.

Amongst the many questions raised, the value of national identity and polarising politics come under particular scrutiny. Set during a time when Denmark’s coalition government relied on right-wing votes and immigration was increasingly contentious, one of the play’s most pressing questions is whether today’s refugees would receive the same support experienced by Abraham’s family during the war.

The battle of science versus art also holds court with Lars insisting the truth must always be black and white. Abraham’s willingness to find meaning in the apocryphal infuriates Lars, yet he is noticeably less fastidious when Eva forces him to examine his own past. As the characters’ natural contradictions emerge, rigid concepts start to lose their power. 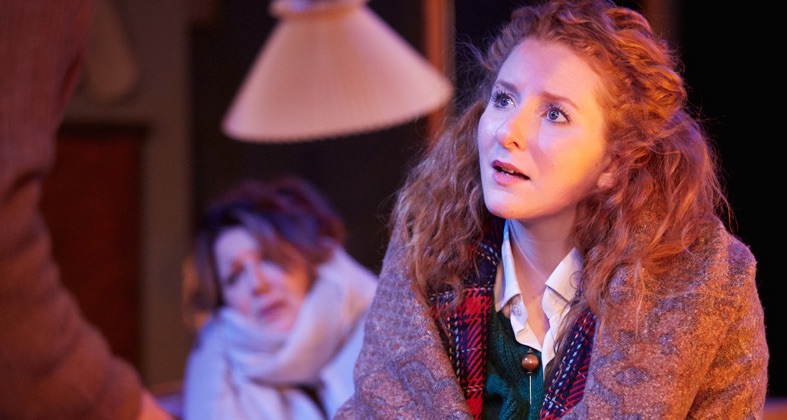 Densely layered with riveting intellectual debate, the play is kept impressively buoyant by its steady humour, while moments of anguish are handled deftly by a script that captures both the comedy and tragedy of life. Directed by Kate Fahy, the cast delivers an excellent performance, bringing to life a story made more fascinating by its roots in Saphir’s own family history.

Early on, Eva tells us that crafting plausible impossibilities lies at the heart of good storytelling. Both plausible and compelling, Saphir’s un-layering of history and sensitive depiction of complex family relationships make Rosenbaum’s Rescue a captivating experience.

Currently showing at the Park Theatre until 9th February. For more information and to book tickets, visit www.parktheatre.co.uk.