As the UK takes a deep breath and prepares to step outside this summer, one of its foremost cultural institutions is preparing to reopen its doors to visitors…

The British Museum will be open from Monday 17 May 2021 in accordance with the Government’s roadmap to ease lockdown restrictions. The steps are tentative – visitors will need to pre-book a free ticket, with reduced numbers to ensure physical distancing and a safe and welcoming environment – but the relief, and the sense of anticipation, is palpable. And, alongside the reopening of the permanent collection, they have a tantalising line-up of exhibitions and events they’re putting on. Here’s a selection to whet your appetite…

The first ever major UK exhibition on Thomas Becket will chart over 500 years of history, from his remarkable rise from ordinary beginnings to one of the most powerful figures in England, through to his enduring but divisive legacy in the centuries after his death. The story will be told through an array of over 100 stunning objects brought together for the first time, including rare loans from across the UK and Europe, from illuminated manuscripts (some of which include eyewitness accounts of the murder), to jewellery and sacred reliquaries, including an entire medieval stained glass window on loan for the first time from Canterbury Cathedral. 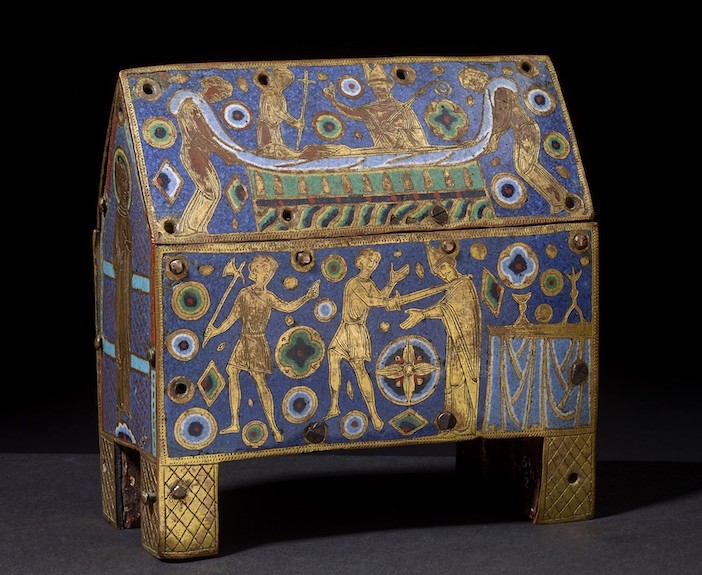 Enamelled reliquary casket showing the murder (below) and burial (above) of Thomas Becket, Limoges, France, about 1210.

Marking the 850th anniversary of his brutal murder, this special exhibition presents Becket’s tumultuous journey from a merchant’s son to an archbishop, and from a revered saint in death to a ‘traitor’ in the eyes of Henry VIII more than 350 years later.

Additional information on the exhibition and accompanying events available can be found at www.britishmuseum.org.

Reflections: Contemporary Art of the Middle East and North Africa (17 May – 15 August 2021)

The exhibition celebrates over a decade of the British Museum collecting contemporary art of the Middle East and North Africa. Featuring over 100 works on paper from the collection, the exhibition weaves together a rich tapestry of artistic expression from artists born in or connected to countries from Iran to Morocco. 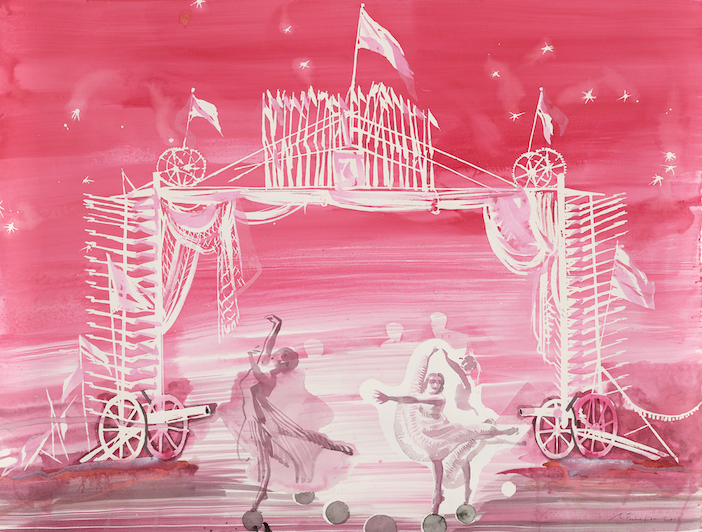 These artists reflect on their own societies, all of which have experienced extraordinary changes in living memory. From drawings by artists trained in Paris, Rome, Beirut or Jerusalem to works associated with the Syrian uprisings, the exhibition challenges perceptions of the contemporary art of the region, with a range of works of great complexity and beauty.

For more information on the exhibition and accompanying events available, please visit www.britishmuseum.org.

The first major exhibition in the UK on Nero, one of the most notorious ancient Roman emperors. The exhibition will explore the true story of Rome’s fifth emperor informed by new research and archaeological evidence from the time, challenging the biased historical accounts written after Nero’s death that have shaped his legacy. 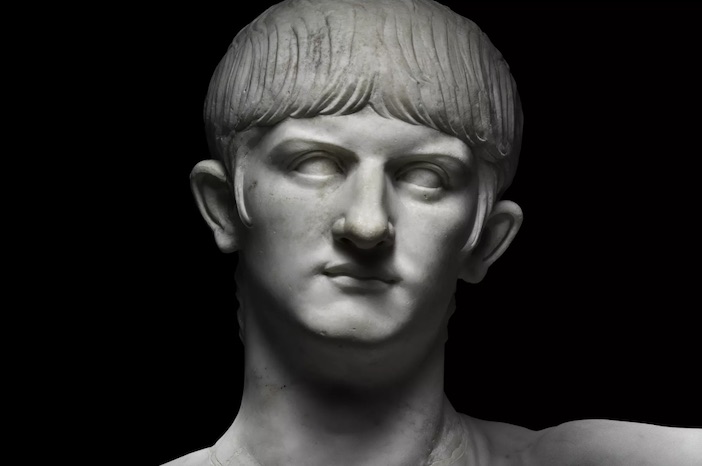 The last male descendant of the emperor Augustus, Nero succeeded to the throne in AD 54 aged just 16 and died a violent death at 30. His turbulent rule saw momentous events including the Great Fire of Rome, Boudicca’s rebellion in Britain, the execution of his own mother and first wife, grand projects and extravagant excesses.

Drawing on the latest research, this major exhibition questions the traditional narrative of the ruthless tyrant and eccentric performer, revealing a different Nero, a populist leader at a time of great change in Roman society.

Through some 200 spectacular objects, from the imperial palace in Rome to the streets of Pompeii, follow the young emperor’s rise and fall and make up your own mind about Nero. Was he a young, inexperienced ruler trying his best in a divided society, or the merciless, matricidal megalomaniac history has painted him to be?

Additional information on the exhibition and accompanying events can be found at www.britishmuseum.org.