Trending
You are at:Home»The Lifestyle»In Other Matters»Grace Kelly’s Missing Millions: In Conversation with Gemma Godfrey
By Jerome on March 26, 2021 In Other Matters

She was the Hollywood star swept off her feet by royalty, a fashion icon who turned her hand to philanthropic causes, a role model well before her time before her sudden death cut her life short. Much has been told of the life of Grace Kelly, but a new documentary broadcast on Channel 5 in the UK this Saturday uncovers a side of her story that’s hitherto remained a mystery. In this exclusive, The Arbuturian talks to the documentary’s lead, wealth manager and entrepreneur (and sometime financial advisor to Arnold Schwarzenegger), Gemma Godfrey…

Have you always had an interest or fascination with Grace Kelly? Was there a particular aspect of her or her career that piqued this interest?

As someone who carved out her own career – from hustling as a model to pay for acting classes, to becoming the highest paid actress in Hollywood, a fashion icon and then a real-life princess; her story has always been a fascinating one. But, given the fact she made millions for everyone but herself, and left just $10,000 in her US will, it also teaches us important lessons about financial independence, gender pay equality and taking control of your own career.

Viewers may know her for one principal twist in her tale; a glittering if short career in Hollywood before being swept off her feet by royalty, and the tragedy of her death. What makes her story so poignant? 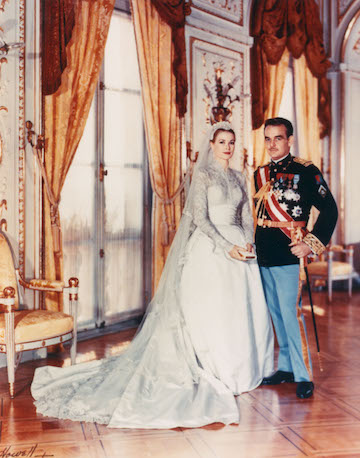 She was an incredibly hard worker, having sacrificed the comfort of her family’s wealth in order to do what she really loved: acting. And that’s the sad part of the story – that once she was married, she was never able to return to the screen. In interviews in the documentary, she said the future of her acting career was “up to the prince” and when she stopped, she was only starting to “get a glimpse of what it was all about”. Not only did her entry into the royal family cut short her career, it also cost her savings, in the form of a $2m dowry.

We might assume that being a Hollywood star, not to mention her marriage to Monaco royalty, her wealth would be secure, but this is not the case – what happened?

Monaco is now widely regarded as a millionaire’s playground, but before Grace Kelly became a Princess, its fortunes weren’t as healthy. It was through her profile that interest in the region was attracted.

What do we know about her earnings, and where does the scandal (if you can call it that) arise?

Her MGM contract would have earned her around $2.6m across 7 years, but despite becoming the highest paid actress in Hollywood, she missed out on the earnings of her contemporaries. Doris Day, for example reached at one point a net worth of around $200m. Grace Kelly made far more money for the studio and ended her career before she could command a share of the box office revenues. She also missed out on other ways of earning – Audrey Hepburn, for example, made $1m from one advert at the height of her career. In addition to all of this, she also missed out on the earnings of her male co-stars. In ‘To Catch A Thief’, she was paid a third of the salary Cary Grant earned. 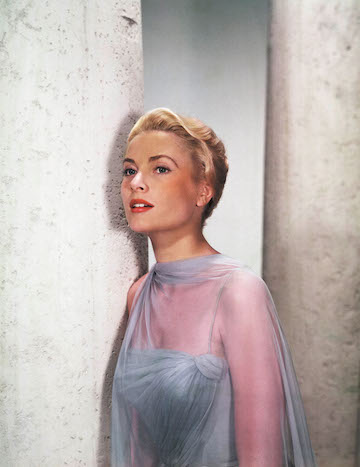 Grace Kelly in To Catch a Thief (1955), directed by Alfred Hitchcock (Paramount Pictures)

The revelations in this documentary will likely come as a huge surprise to viewers, what struck you as the most surprising?

The most surprising part of the story is the contrast of how she started her career and how it ended – from going out on her own to follow her passion for acting, negotiating contracts with the studios to allow her to act in the theatre, to launching her fashion icon status, but then paying to be a Princess (with her dowry) and sacrificing the career she loved.

The programme exposes the gender pay gap and sexual double standards of 1950s Hollywood, to what extent was Kelly subject to these?

In addition to the gender pay gap, which left her earning a fraction of the salary earned by her male co-stars even at the peak of her career, Grace Kelly also faced sexual double standards. While single, her relationships with married men threatened to ruin her career. In contrast, the relationships married male Hollywood stars had with younger women improved their image at the time.

It also explores the difficult relationship Grace Kelly had with her parents, including how that impacted on her finances; what were the issues she faced in that regard?

Grace Kelly was the black sheep of the family. Her parents excelled athletically and her siblings followed suit. They disapproved of Grace Kelly’s film career and she always sought the approval of her father, which never came, even after winning an Oscar. It impacted her finances as she had to fund her acting on her own, through modelling, and unlike her siblings who left millions as inheritance when they passed away, her life choices left her with very little in her name in the US.

What’s surprising is how much she was a savvy negotiator, indeed we might call her a businesswoman ahead of her time; what about this do you think we can learn from her today? Are there any examples of her dealings that most struck you?

Grace Kelly highlighted the importance of financial independence. Building her own sources of income enabled her to do what she loved: act. And in contrast, when acting and generating her own sources of income was prohibited, she no longer had as much agency over the choices she could make. The best example of her shrewd negotiating skills is her contract with MGM studios, where despite their power and control over Hollywood, she was still able to carve out time for her theatre work. 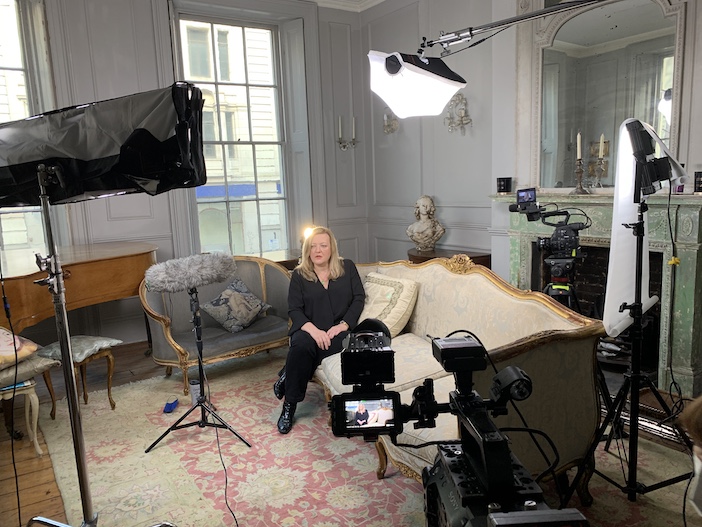 The film also shines a light on the impact Grace had on Monaco’s fortunes, which arguably continue to this day; what can you tell us about that?

Before Grace Kelly became a Princess, Monaco’s finances weren’t anywhere near as healthy as they are today. She brought Hollywood glamour and attracted the world’s wealthy. Now, Monaco has the largest concentration of millionaires anywhere in the world, some 12,000 in the region.

She was hugely philanthropic, not to mention pioneering, in supporting arts, orphaned children, promoting women’s issues (such as advocating the benefits of breast-feeding) among much else; what about her legacy most resonates with you?

Her charitable work lives on and continues to fund projects she was passionate about. She was certainly ahead of her time in carving out the career she did, across different disciplines. So, her legacy of being a hard-working, savvy businesswoman who paved the way for other women that followed her is something that I hope continues to live on. 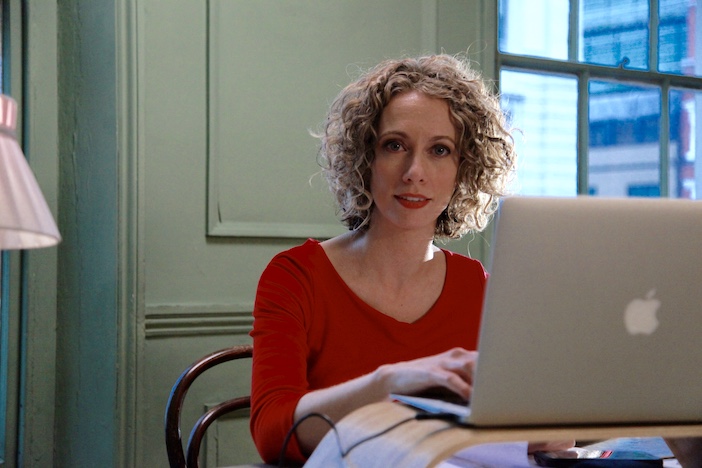 A silver screen idol, perhaps the most iconic of her time, departing the limelight for a different role altogether. It sounds uncannily familiar. What lessons do you think we can learn from the Grace Kelly story…?

The biggest lesson we can all learn is the importance of retaining control over your own finances, which will in turn enable you to decide the direction of your career and make your own life choices. Choosing a life of service, as a member of the royal family, requires being comfortable giving this up – and we have continued to see this tension play out in our own royal family in recent months.

Grace Kelly: The Missing Millions premieres in the UK on Channel 5 at 9pm on Saturday 27th March 2021. For more information, visit www.channel5.com.