Trending
You are at:Home»The Lifestyle»The Idler»Musings»Beware the Bitcoin’s Bite
By Paul Joyce on February 2, 2021 Musings

Yes, I blush to confess that I too was tempted by images of that sunny, sandy shore with a treasure trove of golden Bitcoins peeping out from a digital chest left by modern day pirates, but in reality, I ended up on a deserted waterless atoll with only shark bones for company. So if you are comfortably settled in your (hopefully) warm isolation I shall begin…

Like so many of us, I had heard of Bitcoin profits rising by thousands of percent, then falling usually overnight, and equally dramatically. Questions would come into my mind, many still not properly answered such as: what are they made of? Where do they come from? Do they exist as physical entities, if so where, in a Swiss bank vault, like gold? Who issues them into circulation and come to that, how exactly do they circulate? And to this very day I have never even seen one.

Well one day, about a month since, I decided to investigate and possibly have, as they say, a flutter. So I went online and checked out various websites, many with recommendations and others with cautions flagged up prominently, but finally arrived at a site which seemed to be well organised and genuine, which I will call The Company. Before long and pretty much as soon as I had given out a telephone number, I was called by one Peter Vicar from The Company with details of how to make a minimum deposit (£250) which I subsequently did. Mr Vicar posted on his email account a portrait purporting to be of himself: a fresh-faced young “Gatsby” type whose mouth would not melt even the most delicate of butters. I guess this was the “hook” and what was I, the sting or maybe even the banana? 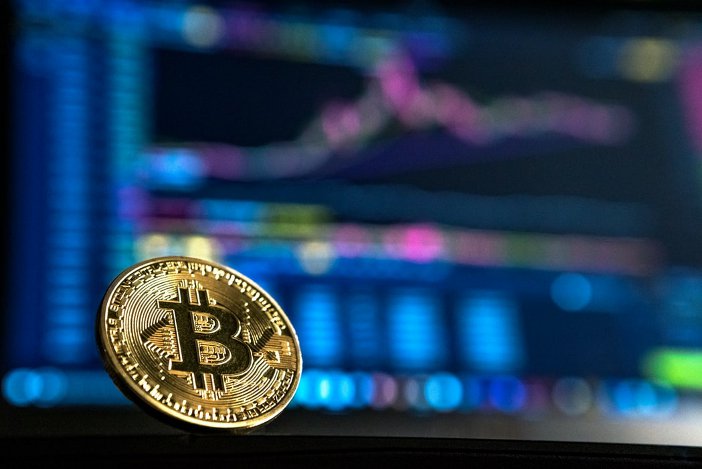 Before long, on the line, came another mouthy representative with a mid-Atlantic accent working in what I can only describe as a “boiler room” atmosphere; for I could hear at least half a dozen colleagues sounding off in similar vein in the background. He was called (something like) Henry Richard and kept divulging so much information and spurious detail that it was impossible to get a word in edgeways. In fact I joked that it sounded like a scene from The Wolf of Wall Street which he laughed at in a somewhat sickly manner, but only after a moment or two’s pause.

So I have to confess at about this point that I felt I was indeed being set up as the victim of a scam, but something led me on into the ever-darkening jungle of lies, deceits and misinformation. Was this a case of pure masochism, Lawrence of Arabia taking his intimate beating with a mixture of relief and redemption? I’m still not sure of the answer, but it has certainly spawned this article and was at that point whetting my appetite to see how exactly they would encircle me and conclude their sting operation. So I became a willing participant in the process.

It is clear that Peter and Henry, most certainly not their real names, were part of a highly practised team, and soon I began to learn what their technique of engagement with the victim actually comprised. Once they had both land line and mobile numbers, they made it a modus operandi that no conversation was complete until another one had been booked. This was always a matter of precision: “I am free at noon on the 3rd and this call will take 30 minutes.” Then, on the 3rd, when the call was going to take more like an hour, another phone appointment would be made. Before long I would be receiving a call every other day and it was clear that they were prepared to put a lot of time into me from their end, and I grew increasingly curious about when and where they would be demanding more money from me in order of increase my profit with these worthless coins. The sharks were closing in. 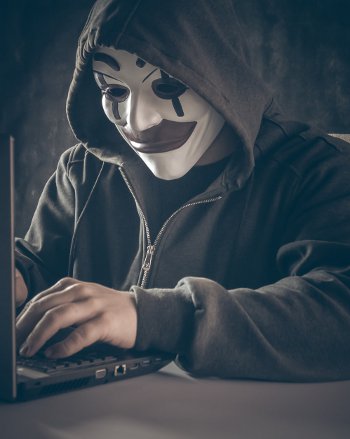 They explained that they operated under conventional banking rules and regulations and so I was referred to their “Compliance” unit who demanded all sorts of documents of identification, passport, both sides of my driving licence, bank and credit card statements, etc. Now at this point you are surely questioning my sanity in going along with this, but I have to say that part of their skill sets was in making you believe that these exact details were part of a legitimisation process, and at the end we would all emerge covered with immense Bitcoin profits.

By the end of a couple of weeks of these pestering calls it seems I was set up with an account. This was – so to speak – stage two of the sting. Then every couple of days Henry would email me to say that another trading session in Bitcoins had finished and I should log on to see the results. By now I seemed to have registered a profit of 20% in two weeks, but of course there was no way at this stage to access any of that, however notional that may have been. But of course they had a solution for that. I would need to open another account (again requiring all personal details) which would allow trading both in and out of the account covering the sale of any Bitcoins or part of same that I might own. At this point they required me to put a nominal amount into this account to test that all was working ok, so I instructed my bank to send £10 as they asked, which is when large amounts of effluent began to strike rapidly rotating curves.

My wonderful bankers, Handlesbanken, ever discreet and watchful, blocked the small payment out of my account, calling to say that the one I was trying to access had been associated with instances of fraud and they were therefore obliged to raise a red flag on my instructions. This is when I basically closed the whole operation down, informing Henry that our relationship was over and that I was placing all in the hands of my banks Fraud Division and that I had contacted my credit card company demanding a refund of the £250 initial investment. Since then my phones have not stopped ringing, almost all from unidentified numbers. Also emails from various staff members at The Company, including many from a person identifying himself as the Floor Manager and “Certified Blockchain Expert.” Blockchain? Sounds like someone I could have done with recently when I over-ambitiously tested my toilet’s capacity.

So this is the situation as of now. My only regret is pulling the plug before they had tried to extract further investment from me, for I should have been fascinated to hear how they would contrive this (good cop/bad cop; cajoling; tempting or threatening?).

In conclusion, and I do urge anyone thinking of investing in Bitcoins or their many clones, to speak first with their bank and/or a legitimate trading platform. My strong advice is not to be tempted. And just to be doubly sure about the protection of your personal data and avoiding any such scams, it is possible to register with CIFAS. For £25 for two years they prevent the illegitimate use of your details by a third party. So beware the Bitcoin sharks circulating that tempting treasure island! It’s not gold in their chest, just a heap of dead pixels.

Editorial Note: Names in this article have been changed. In the UK, the Financial Conduct Authority has now banned the sale of Bitcoin related derivatives to retail customers. To check the validity of a financial services company, visit the FCA website.