This month sees the publication of Stage Call, the sixth in my Hannah Weybridge crime thriller series, and, if you include a novella, a collection of short stories and my non-fiction, my thirteenth book. Thirteen has always been a lucky number for me so fingers crossed! This book combines my love for theatre, London – and the 1990s.

People often ask authors where they get their ideas and inspiration from and it brings back a memory I have, working on a fiction magazine, seeing the editorial consultant working her way through the daily newspapers with a highlighter marking stories. Sometimes it was just a small paragraph, which sparked the fire of inspiration.

For me, inspiration comes in many forms. With my short stories and flash fiction it can be anything from fragment of overheard conversation, to a place with a particular history or a childhood recollection that hovers tantalisingly in my mind. 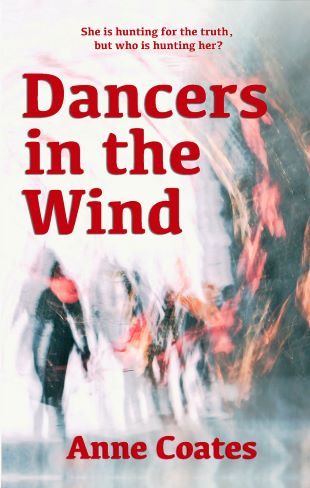 My first crime thriller, Dancers in the Wind, emerged from interviews I did with a prostitute and a police officer for a national newspaper. My article was never published as the details were too horrific but what I had learned about the young woman’s experiences stayed with me. I had had to pay her in cash – this had been biked over to me – and foolishly I gave her the envelope bearing my name and address. Very early one morning, at about two, I heard a knock on my door. There was no one there but my mind went “what if…?”. Supposing the prostitute turned up asking for help? And so Hannah Weybridge, freelance journalist and single mother, was created.

My first publisher, Urbane Publications, saw the possibility for a trilogy that subsequently became a series set in the 1990s. I had previously written the first three chapters of what became Death’s Silent Judgement in which Hannah discovers her best friend has been murdered in the “dental clinic” she ran for down and outs in Waterloo. At the time I had never been inside St John the Evangelist. I subsequently spent many hours in synods there and had my launch party in the Crypt. My life is full of coincidences and intuitive guesswork. At a reading in a local bookshop a woman told me she had been the social worker supervising the sessions in the crypt for the homeless. And I thought I’d made it up! Homelessness, however, was not something I created and it made such a deep impression on me so that I began volunteering for a charity, which supplied overnight accommodation and meals during the winter months.

Many of my ideas come from people I’ve interviewed, situations I’ve written about or books I’ve worked on as an editor. Those are the seeds, which I hope will flower and bear fruit. I haven’t set a book on a gas rig on the North Sea yet, or in a bank fraud department but you never know. If not for Hannah Weybridge then maybe for another character. 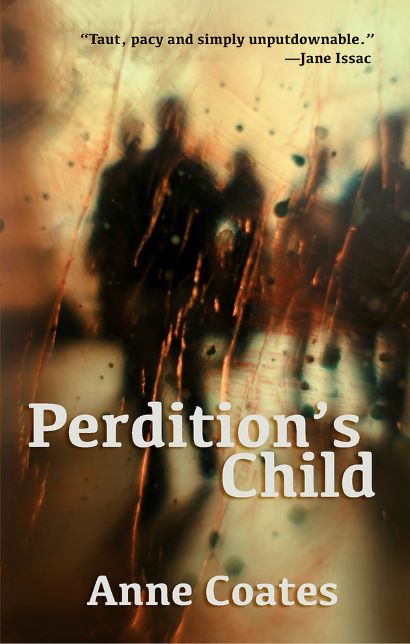 After I’d written Perdition’s Child, inspired by a memoir written by someone who had been a victim of the Child Migration Scheme, I was unsure my publisher, Urbane Publications, would want another Hannah, so I decided to try my hand at a contemporary stand-alone psychological thriller. It was based on a short story I had written so I had the beginning and the end and bits of what would happen in the middle but I found it very difficult to concentrate on writing during lockdown.

You might think that isolation and lack of distractions would be the perfect scenario for a writer but even for someone who has worked from home for years, I was not prepared for the sense of isolation and loneliness, which haunted me. My emotions at the time weren’t conducive to boosting my creativity.

It was galling that on social media people were boasting of new skills they had acquired – anything for oil painting to rewiring house (yes really – YouTube has a lot to answer for!) – and I was having a hard time stringing a sentence together, something I have been doing in one form or another all my working life.

In the end I decided to put the project to one side and, as I did so, I had a vision of an armchair on a stage, and in it the dead body of the leading lady. Suddenly I was back in the 1990s when there was no pandemic, no social media, few mobile phones and smoking was still permitted in pubs. And there was Hannah Weybridge patiently waiting for me to expose her to more crimes to be solved. It was wonderful to be back in Hannah’s world picking up with DI Claudia Turner and DS Mike Benton, keeping up with the journalists at The News and seeing Hannah’s daughter Elizabeth make the transition to nursery. 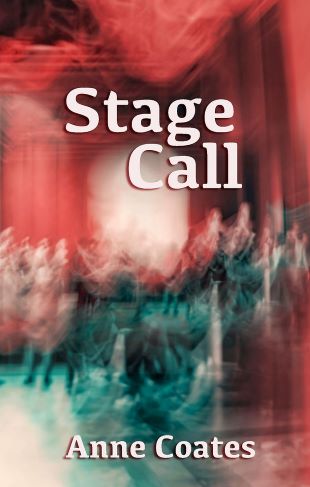 I had fun setting the play at The Old Vic, one of my favourite theatres, in Waterloo. Joan Ballantyne, a “national treasure”, was starring in Lady Heston Regrets – maybe I’ll get to write the play some time. The narrative allowed me to enjoy dinner at The Ivy, lunch at the East Dulwich Tavern (now the EDT), a meal at Dulwich Tandoori and a child’s birthday party – all bringing back memories of happier pre-pandemic times.

As I had suspected would happen, Urbane Publications ceased trading at the end of March 2021. It was a horrible moment when my ebooks disappeared a month beforehand. Just like at the end of a relationship when you wonder if anyone will ever like/love you again, I and many other of the Urbane authors were in publishing limbo. Yet curiously I was then in a better position with the book I was just finishing. Few if any publishers would take on a book that was part of an established series published elsewhere. But a publisher might be tempted by five books…

To my delight, Red Dog Press, another independent publishing house, adopted Hannah Weybridge and published new editions with brilliant new covers and a text refresh of the first four books: Dancers in the Wind, Death’s Silent Judgement, Songs of Innocents and Perdition’s Child in the lead up to Stage Call’s publication. Plus they are also now available in hardback – a special joy for an author.

The hardback and paperback editions of Stage Call were published on 15 February – the digital version was available from 18 January.  You can order from Red Dog Press, Amazon and all good bookshops.