As a publication that thrives on travel, and we adjust to a new era in all things, Sarah Tucker asks ‘are travel journalists redundant?’ Well, not quite – but we have lost our way…

Are the layers unpeeling yet? Those of you who thought yourself sorted and settled, have you started to realise that very little of what you once held dear is that important? And, as weeks turn to months, the simplicity of life is to have health, and to have led a good life? Not ‘good’ as dictated by religions or government or healers, but good as in kind. It’s a word that is often used, especially at the moment by those who are unkind (on TV mostly – I’m ignoring social media) – and yet, why? In these times?

With such huge philosophical conversations going on in the head, I find myself bemused how travel professionals are talking about the future of travel – and travel journalism. 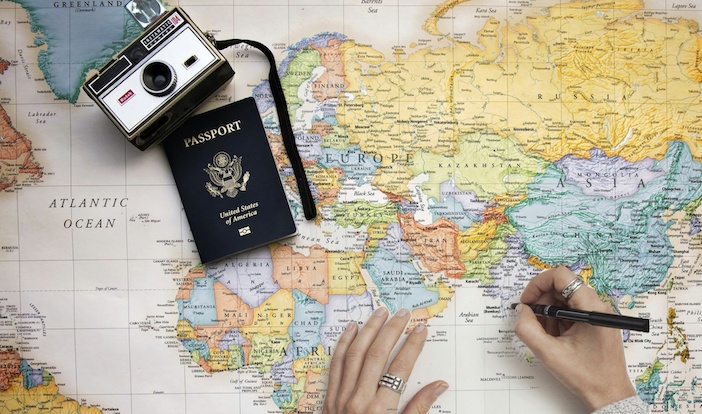 The fact no-one is travelling (at least not meant to) makes one realise travel for anything, really, is a practical need, and for leisure (holidays and high days), an emotional imperative. The idea behind travel, originally, was for it to enrich us, physically and emotionally, but over the decades it has tended to make many of us stressed, depressed, poor, lonely, anxious, angry and, of course, jealous. So much for wellbeing holidays.

Like everything else in life, travel trends have been cyclical. Travel has become an aspirational experience, which was initially for good health (spas, the seaside), to overseas and packaged (guaranteed sun, families, singles, 18 – 30), then aspirational (ski, safari, luxury, four star, then five star, then boutique), and achievement (learn to sail/paint/skydive) and then back to wellbeing again (spas, etc). But travel as we know it is not necessary, as people will find out over the months to come.

Travel as an emotional imperative has lost its way in commercialisation, bringing homogeneity to places which were of interest because they were different. The soft invasion by the British meant that restaurants and hotels increasingly offered service and food which catered to mass market appetites, thereby squeezing out the elements that made the destination worth visiting in the first place. 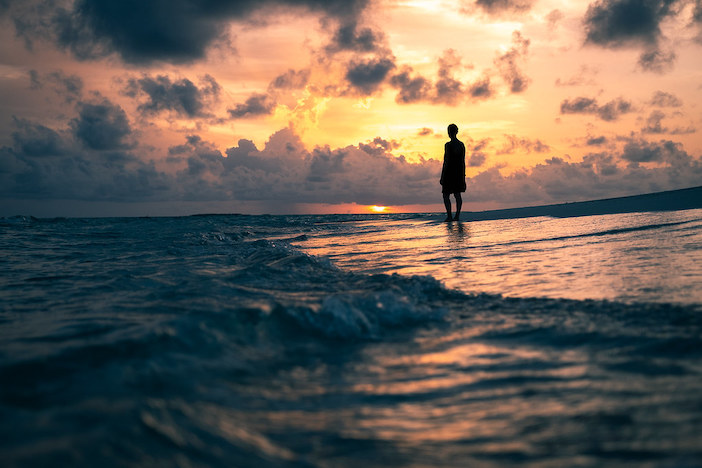 The longer the travel ban and isolation continues, the more harm will be done to the industry and although I feel for those who work within it (myself included), it needs to be a fraction – a tiny fraction – of the size it had become. Tourism in its present system is not sustainable – it never has been – until climate change is dealt with. Sustainable tourism was an illusion in which the punter was complicit. Airlines continue to fly wasteful routes and dump fuel, many destinations have been swarmed with tourists who have wreaked more havoc than red ants at a tea party. Corruption and cruelty are photoshopped out of shot, as the smiling faces, golden beaches and authentic dream destinations (an oxymoron if ever there was one) are sold to you to outdo your peers – heaven forfend FOMO – if you miss out on this, you’ve not lived.

And don’t get me started on how the cruise industry is damaging to the environment. It was ironic that in the Year of the Rat (which 2020 is), that none of the passengers on the cruise liners could leave their metaphorically sinking ships. And it is travel and tourism which has facilitated the spread of the virus. Travel journalism, sadly, has been complicit in that. 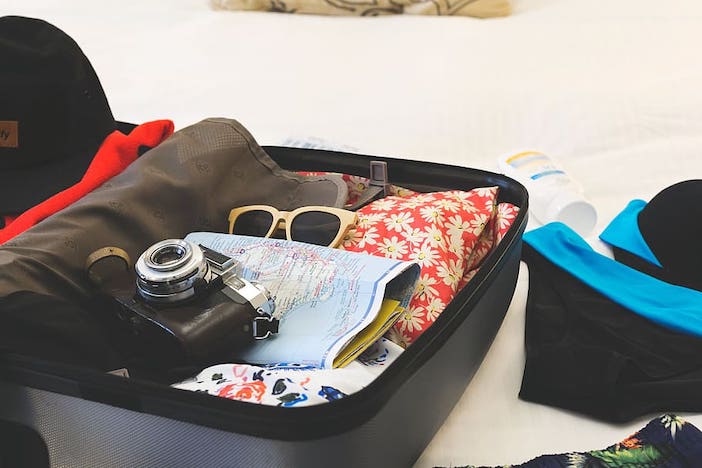 Some in the industry think (nay, hope) tourism will bounce back after a cure for Covid has been found. Others believe it will be a slow revival as people, or most people, will have less money (the impact of job losses, tax rises et al), and travel will become more expensive – so the wealthy, who are never touched by recession anyway, will be able to continue to travel (although they may find there may not be as many luxury hotels and experiences to enjoy).

That other misnomer, staycations, has also been touted. And, rightfully; there is so much beauty in our own country. I remember why people wanted to travel overseas in the first place; it was to do with the fact we weren’t good value for money and our service industry was atrocious. Wouldn’t you agree, Mr Fawlty? As the late Sir Peter Ustinov told me when I interviewed him decades ago, ‘the British think of service as servile. Other cultures, service is innate to their way of life.’ Perhaps absence will make the heart grow fonder, and we will rediscover our backyard, but the raison d’etre behind travel was always to explore the new.

As a travel journalist and writer, I have always been aware that this was the best way to travel. To visit places, get paid for it, meet interesting people, do interesting things, in the shortest possible time, and then share that information on a postcard of TV, radio or print. 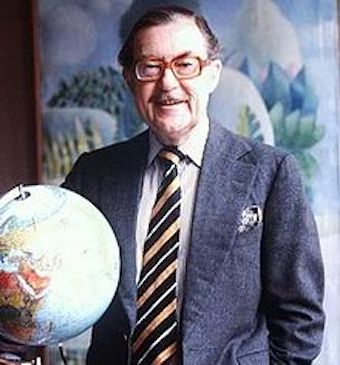 And I quickly realised when producing and presenting the Jazz Fm Travel Guide the best travel journalists were never travel journalists. They were the likes of political correspondent, the late Alan Wicker, who travelled to interview politicians and princes, and Sir David Attenborough who went for the animals and got increasingly huffy about human beings screwing up the planet.

Their programmes were never about them, always about the angle. But now ego gets in the way of every travel report on screen and in print, and I find myself learning more about the writer than I do about the destination. Travelling to a new destination does not make you more interesting. It makes you more curious. Travel was never necessary, it was always something we were made to want.

Travel journalism was always the ultimate fake news, the perfume counter of journalism where everything was made to look sweet even when it wasn’t. As I’ve said, travel pages (even these) fed on FOMO, the grass is greener idea that what you have isn’t good enough. It’s better in five star, turning left rather than right, going bespoke. We may know that travel pages hid the dark sides of the destinations. 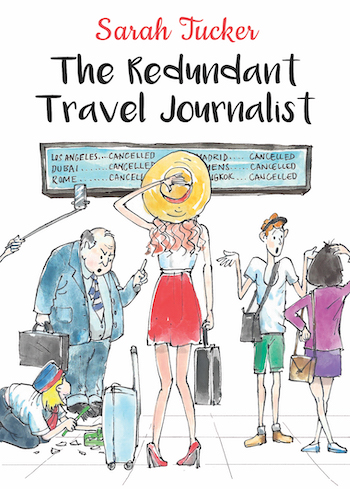 The Maldives and their island piles of plastic pollution (don’t for one minute think it’s not still going on) and the brutality of life in poorest India, far away from the colour and smiles of the brochures selling a spiritual experience. Spiritual, my ar*e. You may go on yoga retreats to India, but we probably do it now more in the UK than they do in India. Their needs are more basic. Like survival. But now, ironically, for a brief time (or however long it may be) so is ours. And how does it feel?

The tourism and travel industry has created a Westworld of the globe, where entitlement and expectation thrive, everyone must fawn to our needs, and it is sanitised for our viewing. The virus is a wake-up call, we know, but in more ways than one, and it will change travel as we know it. Tourism was always about the journey, until it wasn’t. It was always about the experience, until it became more about the price and then the cost and then the competition, and then it wasn’t about the journey, or even the destination. It was just all about you. Being seen. Being in the picture. Being the star of your own show. The destination was just the backdrop to the ego. Travel and tourism lost its way. So did travel journalism.

Now is the time to reboot and stay put, until we learn again what it is to travel.

Sarah Tucker’s new novella The Redundant Travel Journalist is published by Sandstone in June – just in time for the holidays.