Trending
You are at:Home»The Lifestyle»The Idler»Musings»Day of the Jackass: Jonesy Meets Nick Clegg
By Jonesy on February 22, 2012 Musings

I could stab him with a cocktail stick! I’d go down in history as the man who attacked the Deputy Prime Minster with a buffet accessory. I might even become a minor celebrity; perhaps get my own chat show on some terrible Freeview channel that nobody watches, and a sponsorship deal as the new face of cocktail sticks, with my own line of gourmet spears available exclusively at Selfridges, made from endangered species of Amazonian trees… 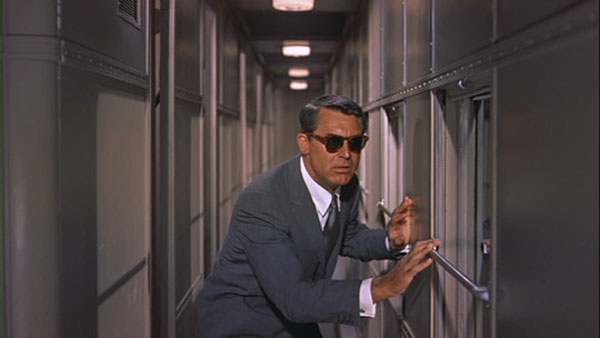 These were my (admittedly insane) thoughts as I stood in a lavish room at Admiralty House in Whitehall, sipping red wine and sampling canapés, while I observed Nick Clegg making small talk with my fellow peers from the British Society of Magazine Editors. We had been invited to a private reception with the Deputy PM, and although I have no great interest in politics beyond taxes on cigars and shoes and important things like that, I thought I’d go along for a nosy, say hello to the fellow, perhaps have a photo taken and whatnot. By all accounts, it sounded like a rather jolly affair.

But I had endured a terse few weeks in the run up to the event. After putting my name down for the occasion, I realised that I’d be security checked by MI5, who’d want to make sure that I’m not affiliated with some sort of hostile underground Tory organisation who don’t appreciate Mr Clegg’s presence in the coalition, and who might want him ‘taken care of’. A bumbling editor would be just the man for the job; easily suggestible and prone to bouts of excitement, feed him a good steak and some wine he thinks is expensive, and he’ll roll over like the Andrex puppy in a tumble dryer. So, as is often the case, my overactive imagination got the better of me…

I began to see shadows stalking me around the streets of Mayfair, a Hitchcockian soundtrack by Bernard Herrmann creeping along in my head all the while. Everywhere I went, there were footsteps, and not just my own. I would stop suddenly and whirl around…but there’d be nobody behind me. Perhaps just a startled pigeon or two. I took different routes, doubled back on myself, wore sunglasses on rainy days and cut eye holes into my newspaper so I could keep an eye on passersby while deeply engrossed in the cartoon section; I even tried that trick you sometimes see in spy movies – pretending to look into a shop window while actually observing the street behind you in the reflection – but still, the spooks managed to evade my eagle eyes. 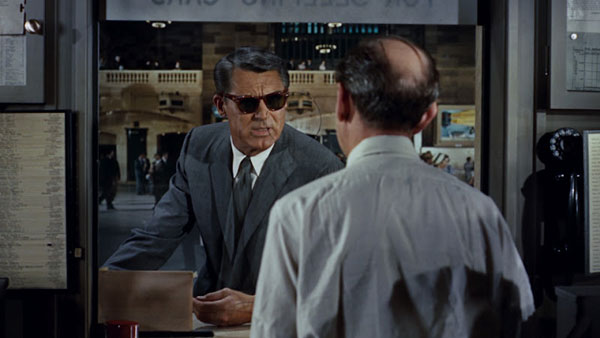 The Security Service would of course be monitoring my internet and email records too. And the fact that I seldom use the telephone – and never before 11am, as a gentleman really shouldn’t tolerate conversation at such ungodly hours – would only increase their suspicions. I tried desperately hard not to write anything contentious in my emails that might be misconstrued as hostile towards the government. An innocent joke in an email to Lawrence – where I suggested that for his next travel feature he visit North Korea, by way of Iran, and do an ‘Axis of Evil’ holiday special – was suddenly tinged with ominous consequences; I’m pretty sure red warning lights would’ve started flashing at GCHQ, and Echelon – America’s very own HAL9000 that monitors global electronic communications – would’ve black-marked me for further probing.

So there I was, standing at the gates of Admiralty House, my heart thumping, waiting for the security officer to find my name on the guest list, and expecting all sorts of alarm bells to start ringing when he finally got to it. I was sure some men in black special forces overalls and balaclavas would abseil from the sky, brandishing submachine guns; they’d ensnare me in a net, put a black cloth bag over my head, tie my wrists with plastic cuffs and cart me off for a spot of ‘extraordinary rendition’ at the hands of a man with a gold tooth and a cruel smile. 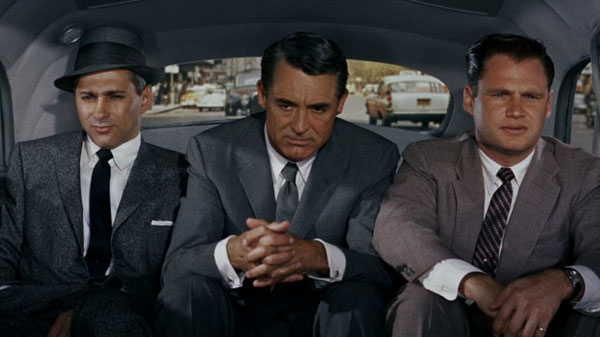 But no. The chap found my name, he crossed it through with his pen – which at the time, was a bit like someone making a cutthroat gesture with a finger across their neck – and pointed me towards a foreboding black door in the corner of the courtyard. This is it, I thought. I’ll go through that door and there’ll be a plain white room with a bright spotlight on me, and I’ll have to sit on a little chair in front of a big desk with shadowy figures behind it, and they’ll ask me probing questions that I cannot answer without sounding guilty (“Last year you found £100 cash in Berkeley Square. You spent it on cocktails and a book that you already own. This is true, isn’t it? Isn’t it? ISN’T IT!?”).

Once through the intimidating black door, I found a cloakroom type affair, and I was instructed to remove my outer garment (I suppose they didn’t want to get blood on a good Gucci overcoat; how very thoughtful of them). I was then given directions to the main event, where I spotted ladies dressed in evening wear, holding glasses of wine, and people milling about, by all accounts looking rather relaxed and cheerful. I moved cautiously towards the soirée, and with every step I kept expecting the floor to open up beneath me and to slide down a chute into a padded cell where a large Germanic-looking lady would be waiting for me, wearing latex gloves with a collection of dentistry equipment poking out of a pouch tied around her waist. 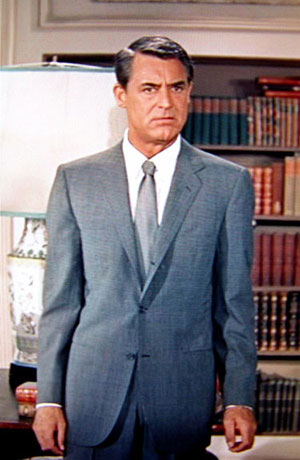 Making it safely into the ornate room, I grabbed myself a glass of plonk to steady the old nerves, and chatted with Kitty Finstad, the new head honcho of the BSME, while looking nervously around me, awaiting the arrival of my assassination target. I mean, the guest of honour.

And then it happened. The canapés arrived, and one of them was a sort of tuna sashimi thing, on the end of a very sharp bamboo cocktail stick. And I thought to myself, MI5 wouldn’t have seen that coming. I could stab him with a cocktail stick, and all the security checks in the world couldn’t have prevented this! My eyes glazed over with the 1,000 yard stare of a madman under the light of a full moon, and as Mr Clegg entered the room, my heart started racing again, a bead of sweat breaking upon my forehead. This is it. This is my moment of infamy.

I slid the sharp cocktail stick covertly into my pocket. Glancing around me, I clocked Nick’s bodyguards standing at one end of the room, rather obviously keeping an eye on proceedings. You can dress these men in the finest suits, but you can’t hide the cold gaze and the weathered skin of service men who’ve killed in combat. They’d be packing weapons too, under those well tailored suits; cut just that little bit wider to allow for a concealed 9mm handgun and with plenty of give for a quick draw at the first sign of danger.

Just as these thoughts were racing through my mind like Usain Bolt on a merry-go-round, a man approached me and shook my hand and before I knew what was happening, I was discussing the state of the publishing industry with the Deputy Prime Minster, cracking jokes that he very kindly laughed at in what appeared to be a genuine manner, and three minutes later he was gone, working the rest of the room. And I thought to myself, what a pleasant chap; a thoroughly good egg! I gazed at him across the room, somewhat awestruck, with a goofy smile upon my chops. I sunk my hands deep into my pockets with a whimsical sigh and a little shrug, and then I grimaced, realising that I had just impaled my finger on a cocktail stick.

I tried the best I could not to whimper. I edged past the SAS men, gritting my teeth and trying to smile, and made a swift retreat to the restroom to attend to my bleeding digit. Being an assassin is harder work than I thought; I’ll stick to editing magazines. Anyone for a spear of sashimi?