Trending
You are at:Home»The Explorer»Travel»Five Nights In The Five Boroughs
By Lydia Manch on January 15, 2023 Travel

In which Lydia Manch takes on New York, hard, with a vengeance…

On the one hand, ominous. I love sleep. I’ve been browsing the Langham New York’s suites online for weeks before this trip, undressing the ocean-sized bed and its stratospheric thread count with my eyes. If this is really the city that never sleeps, why make the bedrooms so alluring?

On the other hand, maybe some sleeplessness would work in my favour here. There are infinite paths through New York, and I have [checks schedule] chosen all of them. 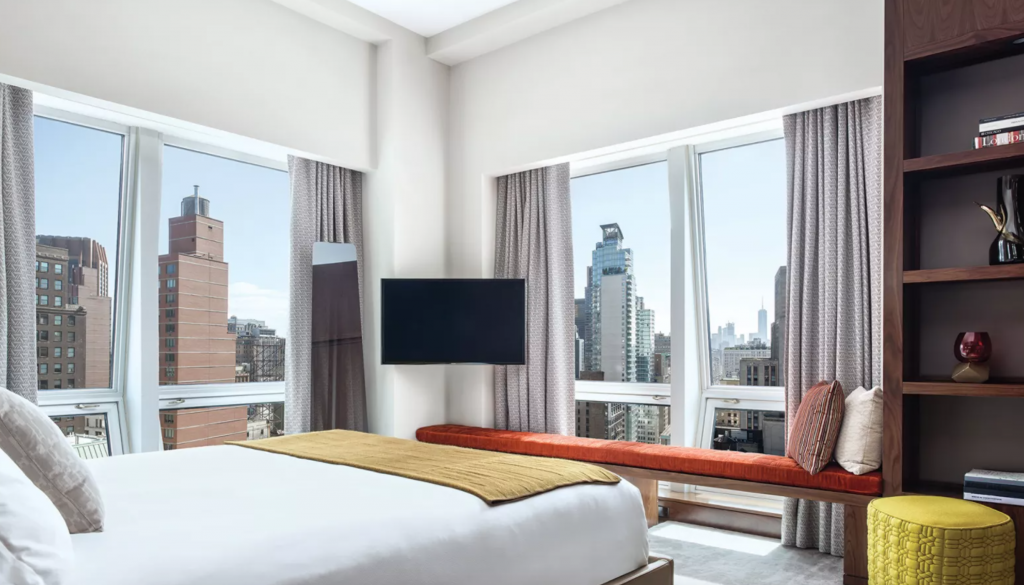 Our itinerary neatly tessellates an improbable amount of galleries, museums, skyscraper viewing platforms, boat trips, Broadway, Michelin-starred pasta and Central Park yoga at sunrise – all in five days; a feat of precision engineering on the part of the planners that somehow also includes a generous amount of free time. Free time that I’ve crammed with some extra skyscraper ascents and house parties and steakhouses and Die Hard: With A Vengeance filming locations. And culturally important snacks.

On the food front, I arrive with one overarching ambition – pickles – that quickly morphs into a thousand ambitions. We drink some of the filthiest martinis I’ve ever known – cauldron-sized, with blue-cheese-stuffed olives floating viscously through the depths – at 19th century steakhouse Keen’s. We eat delicate Michelin-starred curls of blue crab and bottarga pasta at Ai Fiori, and imperially rich oxtail agnolotti and meatballs at the Lincoln Center. 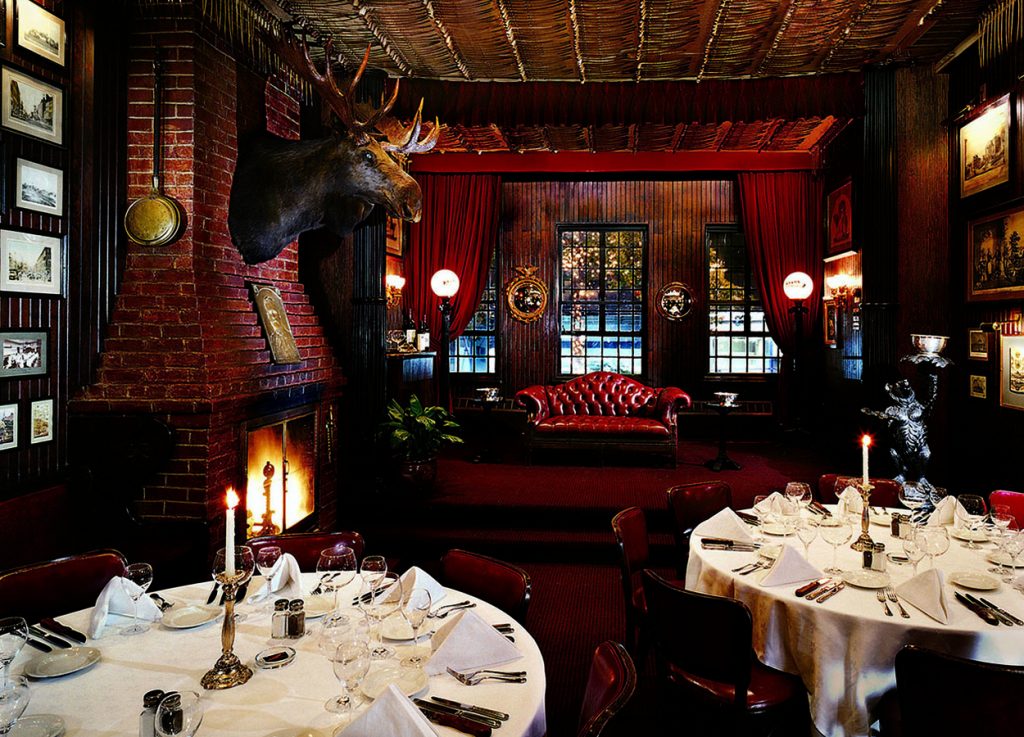 I spend a night at an East Village penthouse party, kilogram bags of every Haribo you can’t get in the UK strewn out across the table in front of me like a class A. We drink tiny artisan IPAs at Fifth Hammer’s Queens taproom, and cans of wine on the deck of the public ferry, watching the Manhattan skyline skim past. And in between I loiter in the Langham Club, the hotel’s member’s space – neglecting my suite, and that bed and the improbably huge bathtub, in favour of the unlimited oysters and negronis and (drum roll) bottomless peanut M&Ms trolley.

Hard to tell, though, if all the martinis and old-school mutton chops and everything-dauphinoise – and the damage I do to the Langham Club’s bagel counter – counts as wild excess, or just a necessary power-up if you’re going to try to take on a city with uncountable cultural landmarks in a long weekend. 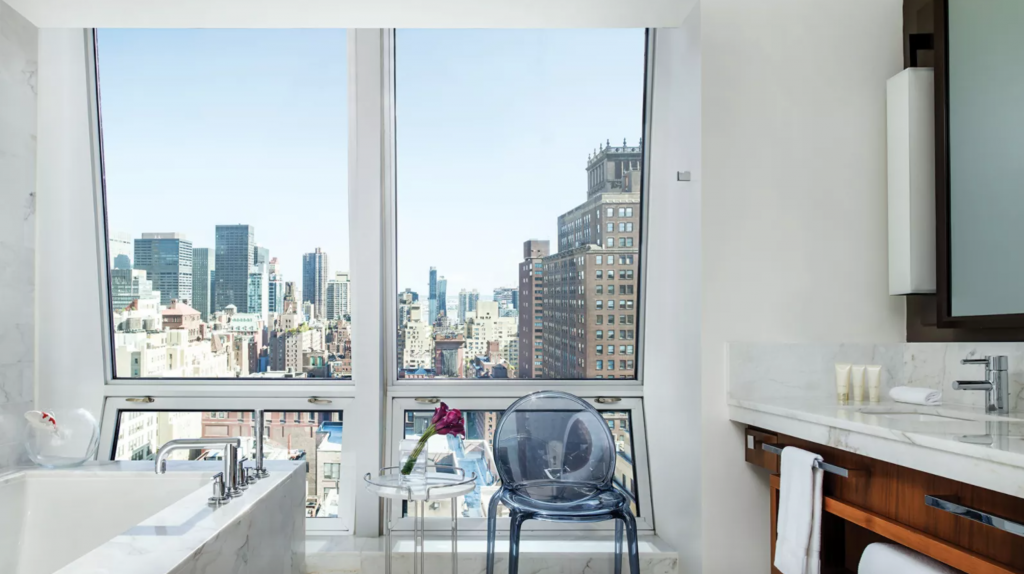 We wander through dioramas of Alaskan moose locking horns together in wintry North American forests at the AMNH; get towered over by Barbara Kruger’s stark, newsprinty installation at MoMA; slide into the opening weekend of Edward Hopper at the Whitney. We check out the interwoven strands of beautiful, function-led architecture that makes up the Lincoln Center’s 30+ performance spaces, drop into a Kwame Braithwaite exhibition of Sixties Harlem photography at the NYHS (till 15 Jan).

We walk the High Line’s public art trail and get mesmerised by the Meriem Bennani kinetic sculpture, a constantly spinning tornado meant to represent the dynamism and urban energy of New York: maybe the closest thing you can get, sculpturally, to expressing Simone de Beauvoir’s sleepless exhilaration. 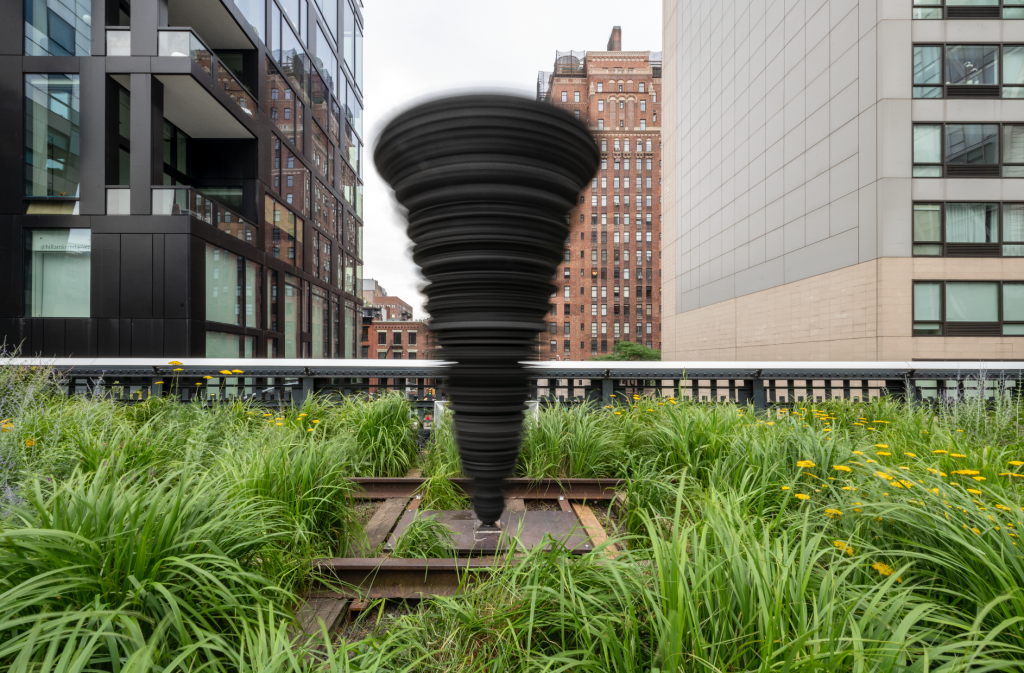 This isn’t how I live at home; I don’t treat London’s cultural capital with this kind of densely compacted focus. But somehow, unhurriedly and in less than a week, we’ve developed a thick stack of virtual ticket stubs and some clear favourites.

For me: Umar Rashid’s Ancien Regime Change 4, 5, and 6 at MoMA PS1 (till 15 March); his first solo New York exhibition, a multi-room arc of epic fantasy narratives charting an alternative history of the city. And a surprise entry that I didn’t expect to be blown away by: SUMMIT One Vanderbilt, an observation deck experience on steroids – where a three-floor immersive installation at the top of Midtown’s tallest skyscraper delivers huge rooms with mirrored refractions of the sky and city’s skyline fragmenting and reforming and shifting dreamily around you. 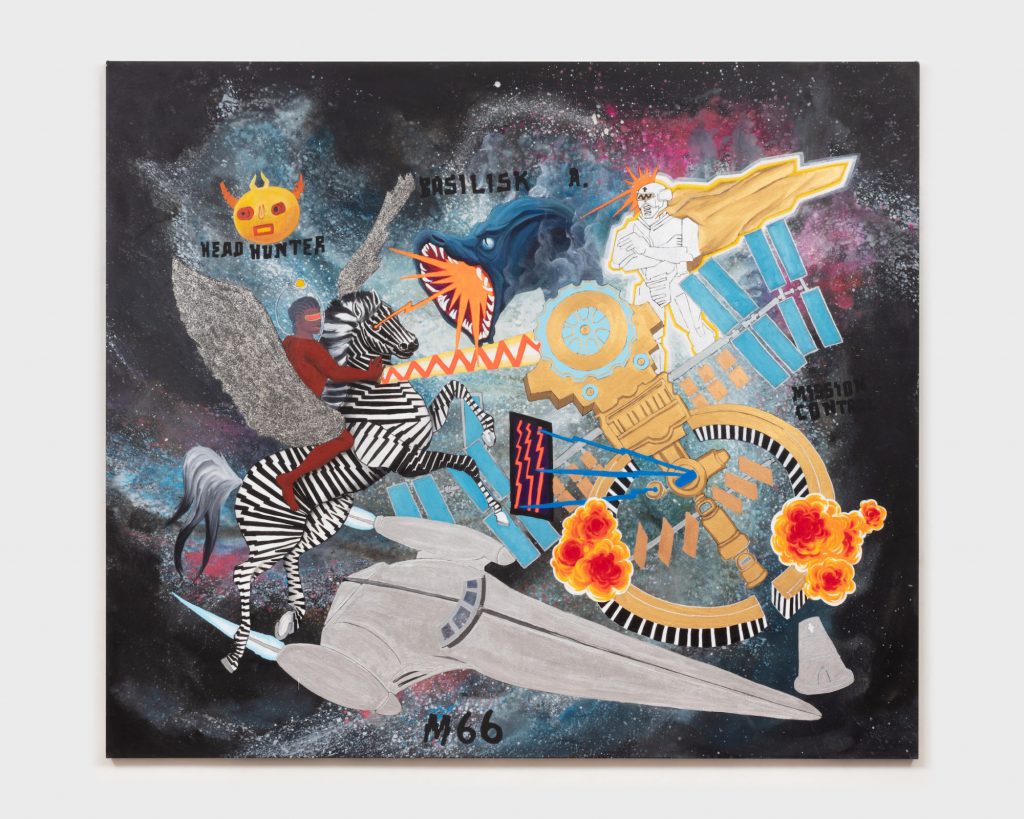 The allure of the Langham beds notwithstanding, it’s true that sleep hasn’t been a huge feature of this trip. And I’m starting to begrudgingly see what Simone meant, because none of this pace is even really propelled by FOMO: it’s more just the beauty of a short visit; knowing you can spend a handful of days and nights riding New York’s big, chaotic exuberance hard, and still come out the other side intact apart from a hot-oyster habit that borders on a hot-oyster problem.

If I lived here, I would ultimately need a fixed circadian rhythm and, probably, some sort of Haribo intervention. As a visitor, I just need a MetroCard and a spirit of curiosity about how many things you didn’t know could be wrapped in bacon can, actually, be wrapped in bacon.

Turns out that with a central location, a few pre-booked tickets for the just-opened exhibitions and Broadway big hitters, a CityPASS for skyscraper queue-jumping purposes, and a willingness to carb-load hard every chance you get, it’s possible to have a five-day trip that’s both a marathon and a sprint without breaking a sweat. 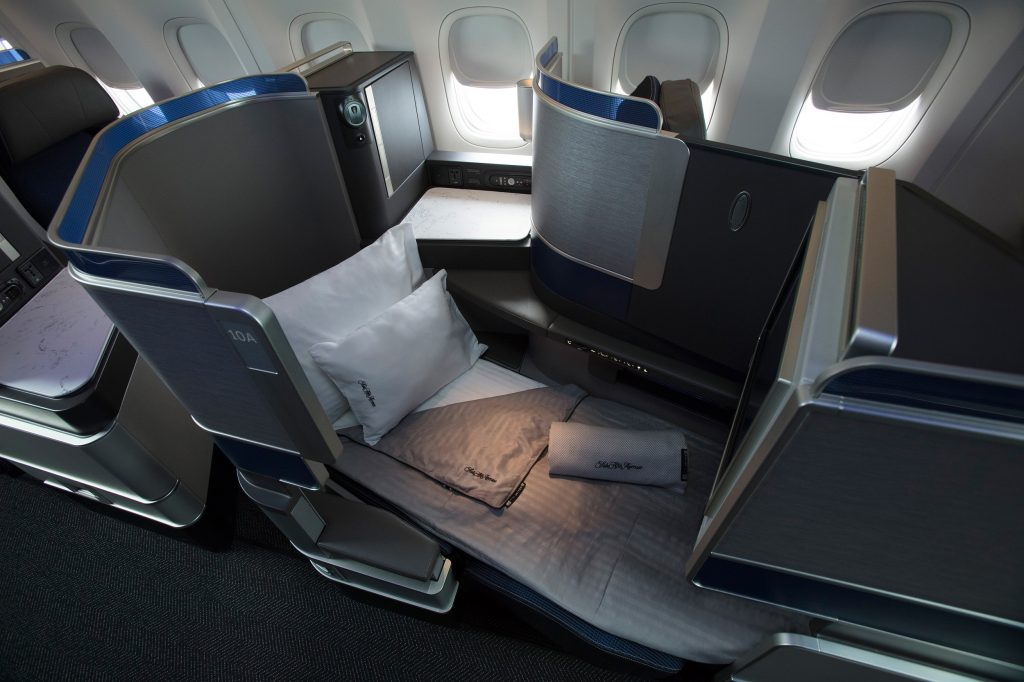 That said, by the time we’re leaving I’ve probably never been so grateful for an airline upgrade as I am for Polaris – United’s take on business class – and its ‘best sleep in the sky’ swagger. I stretch out under a Saks 5th Avenue blanket, drink a thanks-for-boarding cocktail, fire up John Wick, and fall asleep so hard and fast that we’re easily still in New York airspace by the time I’m unconscious.

Guess there’s just something in the air that makes trying to resist sleep useless.

The Arbuturian were hosted by NYC & Company, the official destination organisation for the five boroughs of New York City.

United Airlines operates over 20 daily flights from London to the US, including six daily nonstop flights to New York. Return flights from Heathrow to Newark in United Polaris business class start at £3188.