January is a dreadful time to give up those simple comforts that are all you have to get through such a grim month: Christmas cheer and credit cards have been maxed out, New Year’s Eve euphoria and seasonal holiday goodwill long since shrivelled, the incessant rain and biting cold are entering your marrow and you are back to work – proper work, not festive pre-party time wasting, full of resentment, Seasonal Affective Disorder and self-loathing for resolutions already broken. Now is NOT the time to shun the solace that chocolate, wine, coffee, bacon, cigarettes, heroin, masturbation etc, can bring to ease the cold day’s passing. Someone sensible said that abstaining from various vices doesn’t make you live longer – it just makes life seem longer. Never a truer word, especially in January. AND its all so pointless… 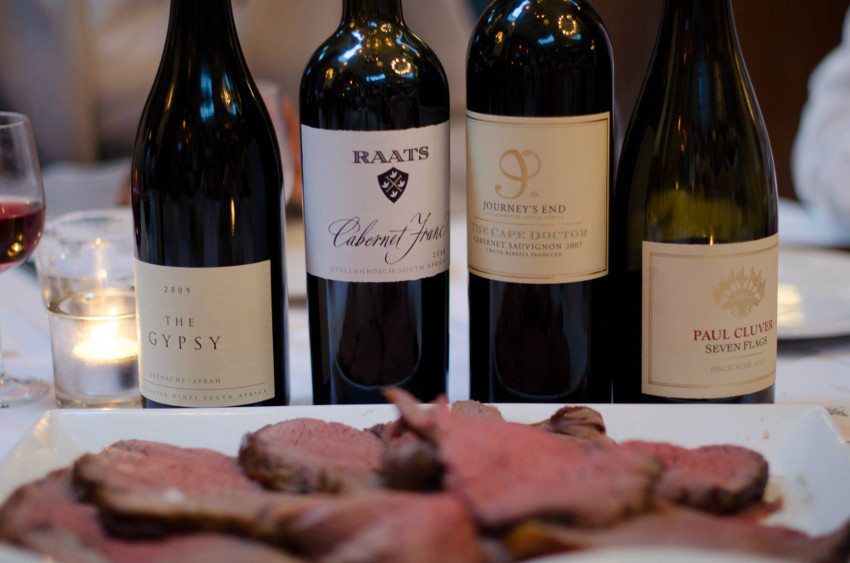 Everyone knows at least one Octogenarian who has survived on half a pint of gin, a pork pie and 40 Rothmans daily for the last 65 years. They know the secret: Humans are remarkably resilient and adaptable, we can survive anything but only given patience, practice and the opportunity to evolve. We are a rare species who can live practically anywhere – from frozen tundra to scorched dessert to poisonous jungle but you couldn’t chuck a Kalahari bushman into the Antarctic in his loincloth and expect him to last the night any more than imagine a fur clad Inuit could stick it out for a week in the Amazon. In much the same way, why do we fail to see that flip-flopping from margarine to butter, from Atkins to 5:2, from teetotal-ism to hearty imbibing is going to be what kills us?

Those loons who do Iron Man triathlons – the best are all in their late 30s or 40s because it takes years to turn your body into a nerveless athletic machine that can cope with the extreme physical demands. I have treated my liver in much the same way throughout my 20s and 30s – now its with pride I can feel the heat radiating out of me as internal organs roar in to action processing another sizeable alcoholic cargo with the efficiency of an industrial waste compacter. And Great Uncle Bill with his Capstan Full Strength and Famous Grouse addictions is an even more impressive toxin-metabolising machine, a Darwinian marvel and surely a functioning alcoholic is better than a non-functioning one? 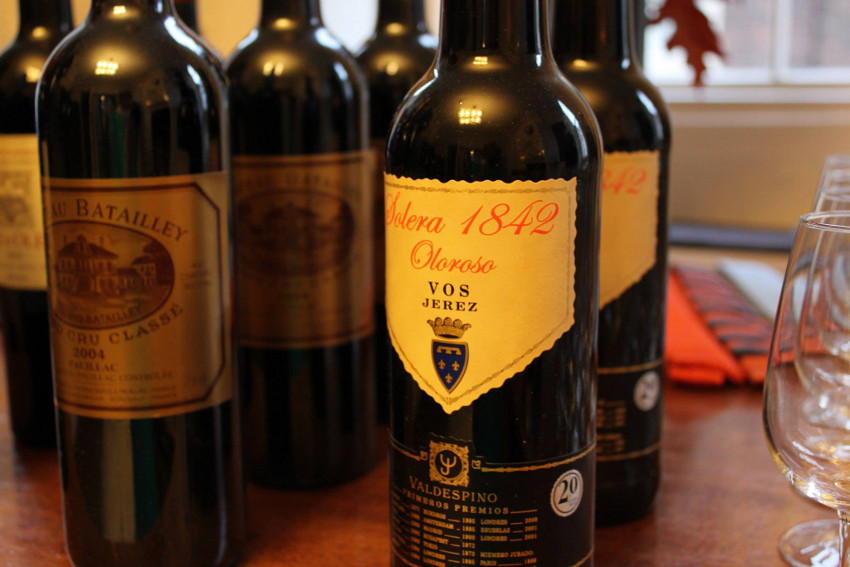 The alternative to faddishness and diets is “everything in moderation”, but that just leads to appalling dullness. Can you imagine the cringingly mundane output of Caravaggio, Byron, every single decent musician and Hunter S Thompson if they had been moderate in their habits? Far better to adopt a “whatever, whenever… and then go for a run, maybe” attitude. Even abstainers – teetotallers and vegans – are far more interesting in their extremes than people who enjoy a nice glass of wine occasionally and don’t really like fish served with the head still on.

The simple fact (or unsupported supposition to the scientific) is that giving stuff up or cutting down for a limited period is pointless and counter-productive to your well-being, especially when that period is the shittiest month of the year. Its like piously not guzzling aspirin the morning of a terrible hangover because there is alcohol in your system but the suffering you put your martyred body through rather than face a little kidney damage is far worse. Also if you have serious psychological or physical addictions, the sort you really need to jettison for good then thinking it’s ok to wait until January 1st to tackle them is evidence of an even more grave problem. For the rest, when it comes to making resolutions – I’m no quitter.

For more information about maintaining your drinking habit this January, visit WineChap.