Descended from the Shahs of Persia and Kermani feudal overlords on his mother’s side, and Norman knights, circus folk and at least one renegade Irishman on his father’s, Harry had a peripatetic early existence. During this time he became a reptile collector, and a mohicaned punk, and has since added the roles of artist, writer, designer, filmmaker and wanderer. 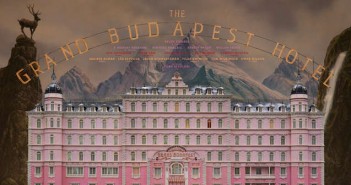 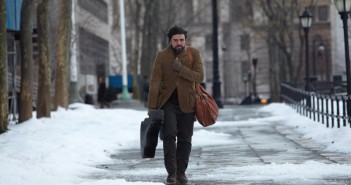 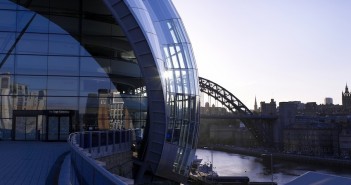 In Part 2 of his visit to Newcastle, Harry Chapman leaves Newcastle’s industrial past and embraces its future as a city of culture… 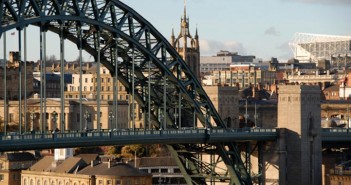 Newcastle: The Xanadu of the North

First, Larry went to Liverpool, Britain’s ‘second’ city and home of its mercantile heritage. Now Harry Chapman visits Newcastle, the gateway to the north east and cornerstone of the country’s industrial past… 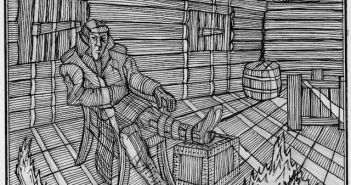 In the second part of Harry Chapman’s short story, Louis’s situation goes from bad to worse as he finds himself at the bottom of a well, injured, and with the snow falling incessantly… 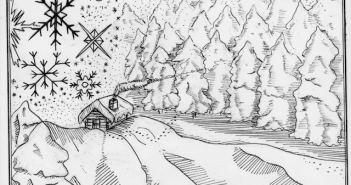 It’s Sunday fiction and we have the first part of a short story from Arb regular Harry Chapman. Cut off in a wintry wilderness, Louis and his faithful hound, Loupo, are running out of options… 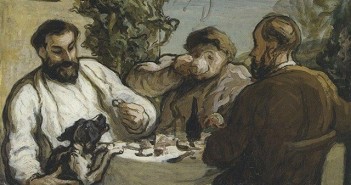 As the RA’s critically-acclaimed celebration of the French visionary enters its final fortnight, Harry Chapman makes a late call to the exhibition the Evening Standard called “an aesthetic boxer’s blow to the heart”… 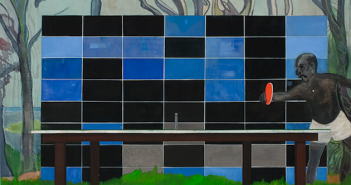 “The end of painting has been much discussed over the past thirty years. On the strength of this exhibition I don’t believe we’re there yet. Far from it.” Harry Chapman takes in Peter Doig’s current show in Edinburgh… 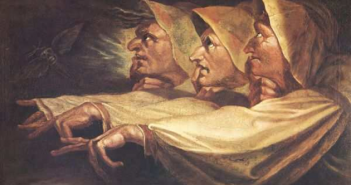 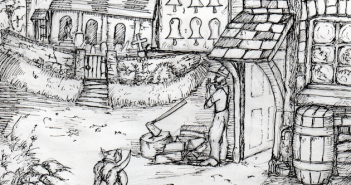 One Night in the Summer

“I felt my way across the stream but by the time I had got to the path I knew that it was unlikely I could do this.” Harry and his faithful Frodo chance an evening walk in the last of the light… 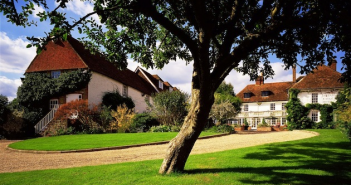 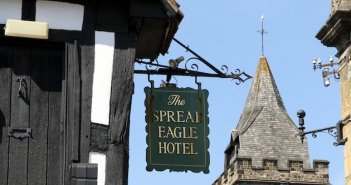 Spread Eagle in Sussex, Part One: Bikes and Boats

“Soon my propulsions had washed a couple of elderly dowagers into the shallows where they bobbed against the steps like untethered life buoys.” Harry Chapman embraces life outdoors in the South Downs…