Trending
You are at:Home»The Culturist»Music»Flying the Flag: BBC Proms 2019
By Rebecca Lipkin on July 19, 2019 Music

As British as afternoon tea and cucumber sandwiches, the BBC Proms, celebrating their 125th season and the 150th anniversary of its founder conductor Sir Henry Wood, returns to the glorious Royal Albert Hall today, Friday 19th July, for the world famous music extravaganza that has kept union jack flags in production.

Book-ending this 8-week classical music gala are the famed First and Last Night of the Proms, beginning with Prom 1 which includes the world premiere of the BBC commission marking the 50th anniversary of Apollo 11’s mission to the Moon by Zosha Di Castri entitled ‘Long is the Journey – Short is the Memory’ performed by the BBC Symphony Orchestra. The first woman in Proms history will be conducting the opening night, Karina Canellakis, not quite the same as a woman on the moon, but it’s a start. Considering there are 80 concerts and just seven female conductors, it appears ‘mankind’ is keener on making smaller steps than giant leaps. 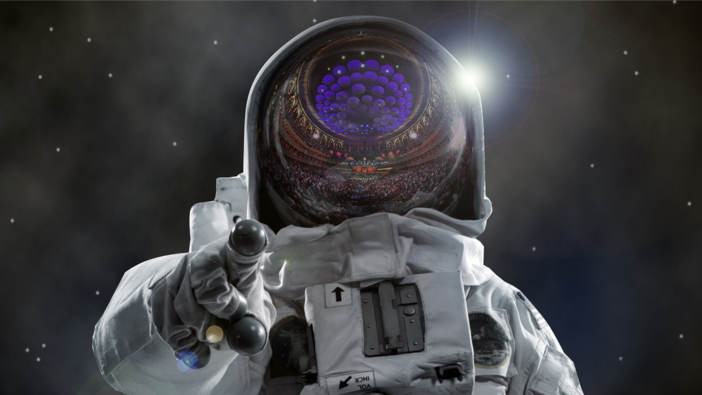 The space theme continues with Prom 4: The Planets (21 July) with Bournemouth Symphony Orchestra performing Gustav Holst’s masterpiece, the child friendly Prom 5: CBeebies: A Musical Trip to the Moon (22 July) designed to inspire young musical astronauts to follow in the footsteps of the Apollo 11 mission, and Prom 27: The Sound of Space: Sci-Fi Film Music (7 August) with the London Contemporary Orchestra performing music from Under the Skin, Interstellar and the recent Netflix series The Innocents, among other titles, along with Alien: Covenant.

With over 150 events – more than 100,000 tickets will be available for £15 or less, including 1,400 standing tickets per concert at £6 – making your selection from this line-up can be a daunting business, whether you’re a Proms stalwart and are stuck with knowing how many to select, or a Proms virgin with no clue what to choose from such an involved programme of wide ranging genres. 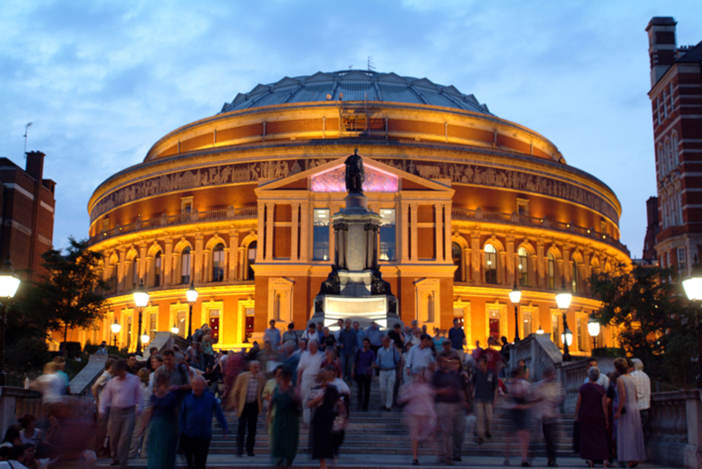 This year, as illustrated by Prom 64: The Breaks (6 September) – dedicated to the beat-driven music that has influenced the world of scratch DJs and b-boying/b-girling (ie breakdancing) since the 1970s – BBC Proms are determined to push boundaries and reach out to new audiences. This means diverting a little from the classical music we expect, with other unexpected highlights including Prom 45: Mississippi Goddam: A Homage to Nina Simone (31 August) taking the title from Simone’s powerful civil rights protest song and exploring the singer’s enduring musical and cultural legacy. Led by Jules Buckley and the Metropole Orkest and featuring Selma star Ledisi tracks will include ‘I Put A Spell On You’, ‘My Baby Just Cares For Me’ and ‘Feeling Good’.

Whilst cherishing acclaimed British performers such as cellist Sheku Kanneh-Mason (winner of BBC Young Musician of the Year 2016) the star of Prom 46: City of Birmingham Orchestra (22 August) and Scottish violinist Nicola Benedetti who performs Tchaikovsky’s Violin Concerto with the National Youth Orchestra of Great Britain conducted by Mark Wigglesworth for Prom 12 (27 July), the BBC Proms is a who’s who of international musical talents, from American violinist Joshua Bell who will perform Dvořák’s Violin Concerto with the Bamberg Symphony Orchestra conducted by Jakub Hrůša for Prom 2 (20 July), West African singer Angélique Kidjo and American mezzo-soprano Jamie Barton, the featured soloist on the Last Night of the Proms. 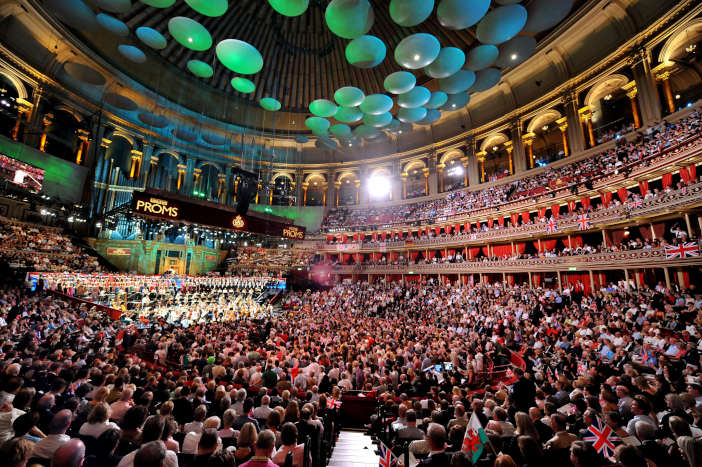 The Proms are also celebrating the 200th anniversary of Queen Victoria’s birth, having been granted permission to transport her gilded piano, painted with cherubs, from Buckingham Palace for the one night only concert Prom 40: Queen Victoria’s Anniversary (16 August) paying tribute to the monarch’s love of Mendelssohn and Scotland with the ‘Scottish’ Symphony, along with a selection of songs written by her beloved husband Prince Albert.

There is nothing to beat the thrill of seeing a beloved work performed live for the first time, but it is also true that the excitement of being introduced to something outside your comfort zone is something to be relished during Proms season. This is the year to take advantage of an eclectic music celebration and follow the lead of those moon voyagers. Fly your flag where it counts – in the Royal Albert Hall.

The 2019 BBC Proms will run from Friday 19 July to Saturday 14 September 2019. All concerts will also be broadcast on BBC Radio 3. For more information and tickets please visit the website.