Trending
You are at:Home»The Explorer»Travel»The Old Bristolian
By Alex Larman on March 1, 2012 Travel

I grew up in Bristol. It was a mixing pot of styles, cultures and situations, combining stunning Georgian architecture and one of the country’s best universities with the emergence of the music sub-genre that would be known as ‘trip-hop’ and some stunningly exclusive bars and clubs. I can’t remember what I was doing while all this was going on; homework, probably. 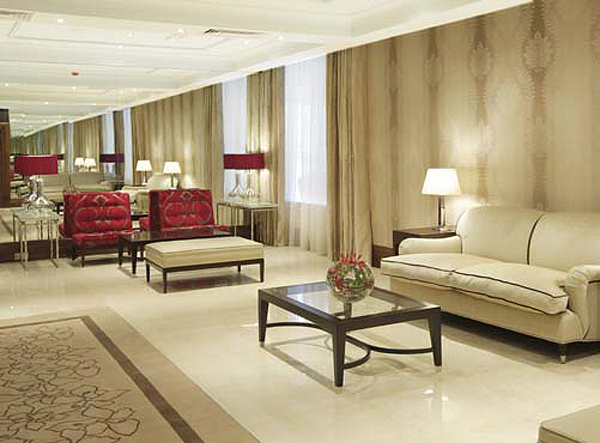 So when The Old Bristolian suggested that we return to the city on a nostalgic pilgrimage (she having served her time at the ‘varsity there), I was more than up for it. Bristol had changed, I’d heard. An influx of investment into the city centre had seen the depressing Broadmead area revitalised – a Harvey Nichols was now there! – and there were countless new places to visit and enjoy. Therefore, our bags were packed, the threatened snow showed no sign of ruining our weekend, and the West Country trembled in readiness.

We were staying at purportedly the city’s best hotel, The Bristol, part of the upmarket Doyle Collection. A short trundle from the main station, it was unimpressive from the outside, but inside had all the slick accoutrements of a luxury lodging. It might verge on the corporate, but exquisitely comfortable beds and well-appointed rooms offer all the creature comforts that you might need. The staff were charming, but I was vaguely put out when, upon being offered a welcome drink and asking for a refreshing glass of champagne, the factotum took this as a joke and laughed. I wasn’t joking; an afternoon glass of fizz has made me the man I am today.

Mollified by a walk around the waterside area, The Old Bristolian directed me towards a bar called The Apple. As the name might suggest, it specialised in ciders, but was particularly notable for being on a barge, so unsurprisingly it’s colloquially known as the cider barge. 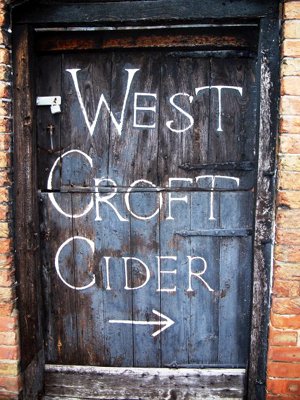 Here, we tucked into some especially fabulous delights, including the titular Old Bristolian, though at 8.5% it’s probably best sampled by the half, and indeed is only sold as such. We cut the evening short and returned to the Bristol’s Riverside Grille; I have no idea why it’s spelt that way, but the food (including an excellent starter of artichoke soup with chorizo ravioli and very fine steak) is more than edible, and the more than capable maitre’d dealt ably with the extreme cold, meaning that the bottle of Barolo we’d ordered had to be raised to room temperature via the simple expedient of the hot tap.

The premier place to eat in Bristol at the moment, though, is also the least likely of settings, namely the Lido in the upmarket, student-dominated area of Clifton. It offers the possibly unique experience of watching people swim in the outdoor (but thankfully heated) pool while you munch on vaguely North African-themed cuisine; the head chef is a veteran of Moro, and it isn’t at all hard to see the link. Highlights included chicken and yoghurt broth to start, sensational wood roast lamb rump for a main and an eclectic assortment of ice creams to end with. There’s even an especially good value set menu, at a mere £15 for two courses and £20 for three. The wine list offers a wide array of reasonably priced bottles by the small glass and large glass, which can be handy. The Old Bristolian expressed a certain sense of schaudenfreude that the snow had started to fall, and the hardy swimmers were certainly starting to go an interesting shade of red and white, resembling nothing so much as a St George’s flag. The excellence of the lunch soon recaptured our attention, however.

I enjoyed my return to Bristol, despite the sleet and snow that fell on Saturday, necessitating an early escape back to the hotel. There is a fine range of pubs and bars (alas, we didn’t make it to the already famous Milk Thistle members’ club), the central regeneration has been done with some vision and it’s now pretty much the ideal place to spend the weekend. However, as ever, I’ll leave the last words to The Old Bristolian. 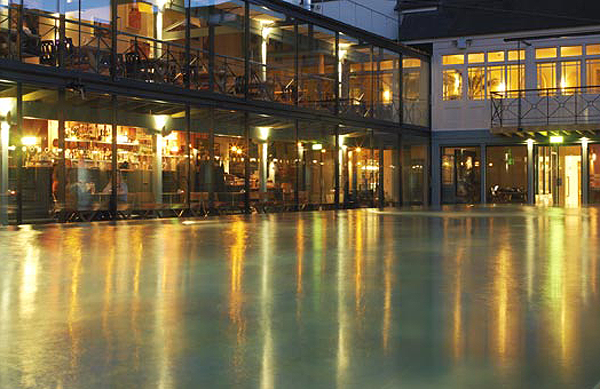 ‘When I was at university’, she said, summoning up the memory from the recesses of her cobwebbed, cider-clogged mind, ‘I always meant to go to a particular church. It’s supposed to be a really amazing place, with lots of history. And I never did, and I’ve always regretted it.’
‘Well’, I said, trying to be cultural, ‘Shall we go now?’
She looked at me askance.
‘I said I regretted it, Alex, not that I was obsessed by it.’
And that was me told.