Introducing a short piece of fiction for the Bank Holiday weekend, in which Zahra Mulroy considers the conundrum of first impressions and past influences on a first date…

“You can’t polish a turd but you can roll it in glitter”.

He regrets asking me the question “…and what is the best piece of advice you’ve ever been given?” He asked it in a somewhat contrived attempt to rescue this date. Certainly to rescue it enough to get me drunk and gain admittance to my Primark knickers, the tears of exploited children dotting the cheap cotton gusset. He’s trying to rub the exclamation mark off his face. Look, he’s laughing awkwardly – the clunky laugh of a man who doesn’t know many women who readily say “turd”. This question belongs to the ‘Use in Case of Emergency’ category, nestling cosily between “If you won this Saturday’s Euromillions, what would you do with the money?” and “Who would be your five fantasy dinner guests?” It’s the kind of question you ask when you want to appear both interested and interesting. 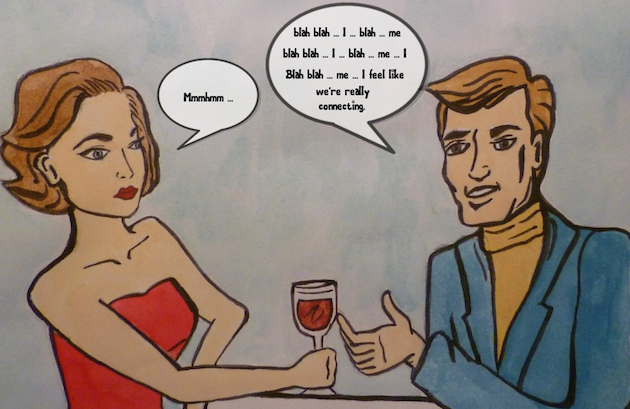 I remember when you imparted this piece of advice. I remember our cidery laughter cutting a swathe through the crowded bar, as we toasted me getting promoted in a job I never really wanted. I remember you had started to look tired around that time, but I assumed you were just tired.

Darling, you’ve zoned out. You look utterly deranged. He’s talking to you – listen!
Sorry, sorry. As ever, you’re right. Let’s see what he has to say vis-à-vis glittery turds:

“…sort of a more toilet-specific variation on not being able to make a silk purse from a sow’s ear?”

No, no that’s wrong. Do I correct him or do I pretend that he knows what I am talking about?
I sort of see why he thinks that…
Really?!
OK, no. But he’s trying.

“Um, yes, if you added ‘but you can roll it glitter’ on the end. It implies that even a really shit situation can be salvaged.” 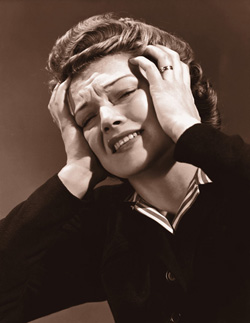 What does he expect me to say to that? “Ah yes, well, vulgarity is one of the by-products of my upbringing by wolves”. I’ll settle for a shrug.

“…and who was it who gave you this advice?”

Fuck. Hoist with my own petard! I’m going to have to mention to you now, and I had a bit too much pre-date Dutch courage to not get emotional. Why couldn’t he have asked me about my fantasy dinner party? I even have my guest list pre-prepared in case of formulaic date conversation. You already know my list. The list was always fun to do with you. Once, we alienated ourselves from several yummy-mummies and their improbably-named Aryan spawn, and drunkenly discussed our lists over Sunday lunch in Putney. Do you remember that? That was before you started to look tired. Before you would wordlessly slink back home on nights and days out, like a wounded cat. We would talk about you behind your back, and wonder if you were getting old and boring. I’d take you as old and boring, oh God would I take you as old and boring. 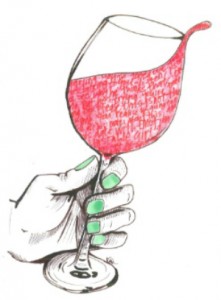 You’re tearing up. Please, this is not the time.

You realise he’s going to tell all his mates about this, about his date with ‘Emotionally Unstable Girl’. You could have just been another nameless, faceless pretty girl, with whom he didn’t spark. But no, now you’re Suzy Psychosis with her running mascara.
Shit! Is my make-up running?
Not yet, no. So you need to man up, sharpish.

He’s nodding now, I don’t know if he’s morbidly curious and wants me to go on, or if he ‘gets it’, and I can stop right here. The former reeks of emotional vampirism and the latter smacks of amateur psychologist. I don’t know which is worse. Five minutes ago, this was an OK date. Vanilla. Builder’s Magnolia. IKEA. Now I am once again caught off guard by grief’s indiscriminate nature when gate-crashing the random, the mundane.

“You don’t have to continue. I’m sorry, I shouldn’t have asked.”

OK, he’s being nice about this. He’s a nice man.
Yep. Maybe you’ll get a free dinner out of this after all. If not a second date.
Christ, where have you been all evening? I don’t want a second date with him. He was twenty-five minutes late and asked me if I’d ever heard of the Red Hot Chilli Peppers.

“No! How were you to know? I’m sorry, I’m still dealing with…I mean, it’s not like I normally behave like this.” 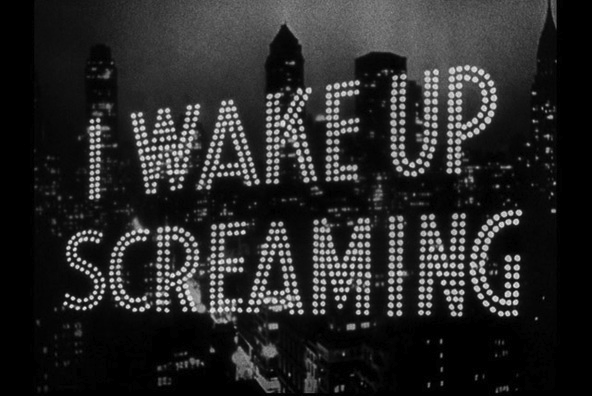 “No need to apologise.”

He’s staring at me now, and I suddenly feel you leaving. It’s always the same when you leave; the same corrosive feeling you get at the end of a particularly wonderful holiday, restless and anxious. Perhaps you got a bit fed up with me being so emotional. I promise next time I won’t be so…chippy. He’s signalled for the bill. Good boy, it’s for the best. I still have a large glass of red to plough through but I feel it would be unkind to draw attention to this. I think our waiter senses this date died in the water with Turdgate, and the transaction is done in record timing. He swoops down to kiss me on the cheek, something about a presentation, early start, blah blah blah. Spare me and save yourself.

“Will you be OK by yourself?”

I swill my wine around and take a warming glug, waiting for the twisting pressure and sickness around my heart to lift.

He smiles at my over-emphatic nodding. Ecstasy at his release renders him boyish, playful almost. Biff, my counsellor – you’ll meet him soon – says you’re just a coping mechanism, says it’s not healthy and has given me some exercises to do. But I’m not “coping”, you are here. I know you’re here.

I carry on nodding even after my date goes. 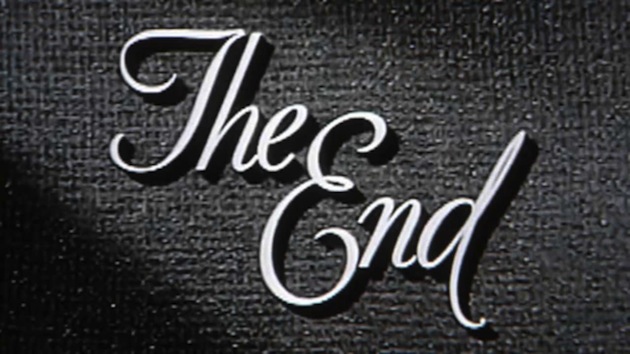