Trending
You are at:Home»The Foodie»Food»The Game Season
By Angela Clutton on November 10, 2012 Food

It’s autumn and I am writing about food for The Arb. Two facts which mean I am pretty much morally obliged to do a piece about cooking and eating game. The thing is, the spectrum of gamey possibilities is so broad that it’s rather like me giving you a couple of whizzo recipes for cakes and in 1000 words or less you’ll magically be on your way to being Mary Berry. So whilst I could – and indeed, will – be including here one or two smashing recipes that use game, I just wonder if you’d like a little more than that. 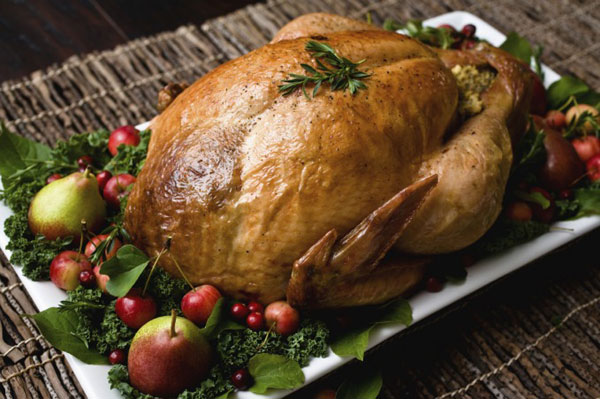 You see, planning this article got me thinking – what is game??? Not in a meaning of life way. But in the way of someone who didn’t spend their formative years on a grouse hunt, but who – just as a for instance – went from an old mill town in Lancashire to London’s golden streets, where she has spied the odd urban fox but really that’s about it. Someone intrigued by how over the last few years pheasant and partridge and squab and their ilk – or, indeed, elk – have ventured away from the confines of restaurant menus and sneaked into our shops, markets, kitchens and cookery books.

By shops and markets I do mean the local butchers and farmers markets who are certainly going to be a great bet for buying game that is wild and well hung (settle down at the back). Yet the supermarkets are now embracing game too, and when the ‘big four’ each have ranges of game meat then a trend tide has not only turned but it is going to be around for a while.

But I ask you: are you really super-confident about the differing types of game out there; when they are in season; and how to buy it, let alone cook it? And what was that about hanging? I am going to steal Hugh Fearnley Whittingstall’s summation of what game is because I can’t think of any better way to put it: “the term game applies to wild animals and birds that are hunted and eaten”. 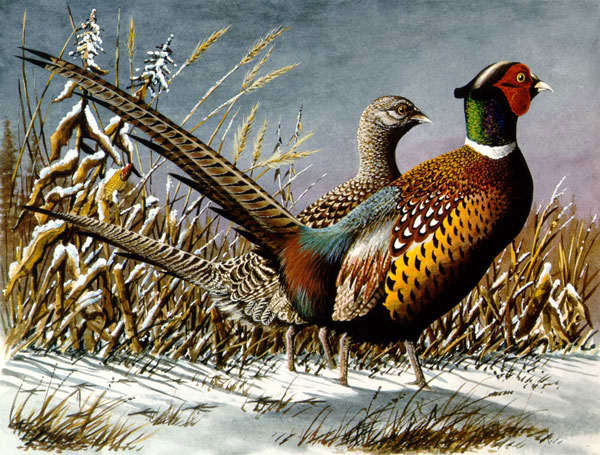 The modern reality of how our food is produced means that game has evolved into a rather broader church which encompasses farmed meat as well as the wild. ‘Glorious Twelfth’ is heralded each year as the beginning of the wild game season, although more accurately it is the beginning of the beginnings as the different birds and animals have their seasons at slightly different times. Outside of these periods the meat will either be from a farm or could be wild meat that has been frozen – neither of which will have wild game’s intensity or depth of flavour. 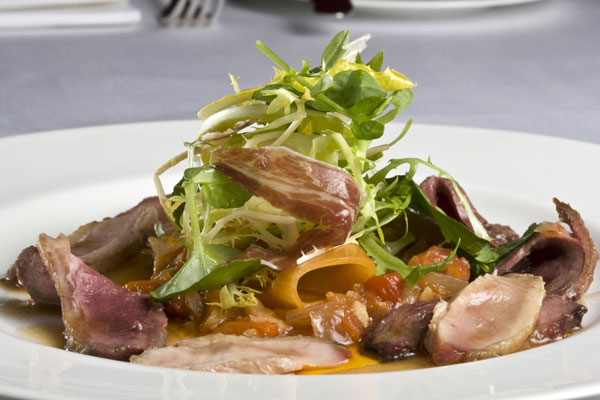 If knowing when to go for game is step one, then step two is knowing a bit more about what you are buying. Unless its packaging says otherwise, you have to assume that supermarket game is farmed. The cuts to go for will look moist and firm. Just like when you are buying fish or any other meats, only buy it if you can see (and maybe smell if you are at the butchery counter and that doesn’t seem too weird) that it is fresh. If not – avoid avoid avoid.

It’s at the butchers or at a market that you’ll be able to find out rather more about the game that you are contemplating. Remember what I said earlier about game being well-hung? That may have been the cheapest of gags, but it is an important point. Game is hung to tenderise the wild meat and allow its flavours to develop. The longer it has been hung the more gamey the meat will taste. Asking your butcher will help you choose the right cut for you and know how to cook it well. It will also allow you to enjoy that warm glow of smugness which comes from asking such questions with confidence. A bit like the first time you weren’t too scared to ask the sommelier about a wine.

Grouse 3 to 10 days
Ptarmagian 3 to 4 days
Pheasant 3 days to 2 weeks
Partridge 5 to 12 days
Woodcock don’t hang or up to 6 days
Duck don’t hang or 1 to 2 days
Goose 1 to 2 days
Rabbit don’t hang
Hare up to 7 days
Venison tricky one this and depends on the age of the deer – young deer will hang for about 3 days; but an old red deer might need two weeks.

Age doesn’t just make a difference to deer. The other big question to ask your butcher is the age of the game as that will affect its tenderness and, again, how you cook it. I guess we all get a little less tenderas we get older. 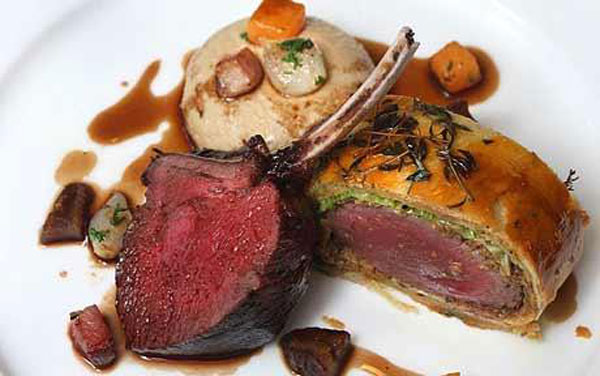 Thus far I have been assuming you want to buy your game in a fit and ready state to cook it, and not one that still has its feathers or fur attached. But what do you do if the fella in the office next to you returns from a weekend with his folks in the country and plonks a couple of fresh-from-the-shoot partridges on your desk of a Monday morning? Or if you simply get carried away at the market?

Well, think long and hard about whether you are really up for this job. First of all there is the hanging. By its neck (or feet in the case of pheasant). Somewhere cool and airy and away from flies, dogs and toddlers. Then there’s the plucking and/or skinning. Still thinking that you might be on for it? Good on you. So now you have to draw it – which has very little to do with making a sketch of your progress thus far and rather more to do with using your fingers to remove its internal bits and pieces.

I’m making it sound like you would be mad to do it, but really if you do want to channel your inner Felicity Kendal then why not. Households used to do it all the time, no worries. So my advice is:
a) get yourself a copy of Clarissa Dickson Wright’s ‘Game Cookbook’
b) seek the advice of older generations who have the experience
c) if you think you are going to bugger it up or get part way through and lose the stomach for it – march your game down to a friendly butcher and flatter / pay / bribe him into taking care of proceedings for you.

If you can remember back to the time you started reading this I promised you recipes, didn’t I? And of course I am dying to tell you how to cook your game to perfection. But I did lie a little – all that will be in your next installment.

Angela Clutton is writing a book about all kinds of ways of living and doing things that have been passed down through generations. For more information, visit her website.