Trending
You are at:Home»The Foodie»Food»Culinary Calendar: March
By Angela Clutton on March 2, 2014 Food

The Arb’s domestic doyenne, Angela Clutton, begins March with her monthly look at the culinary fare on offer; and this month it’s taking a distinctly Irish turn… 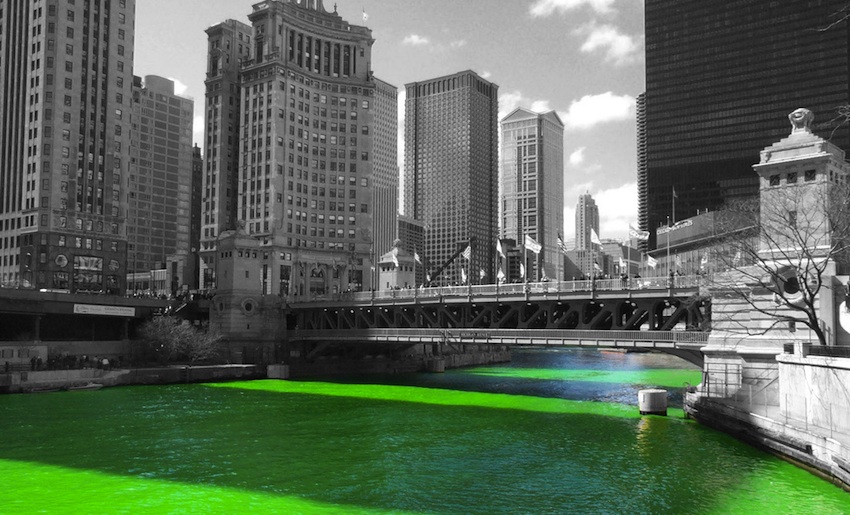 March is a funny old month. A tale of two seasons. It can seem like the cold weather is just never going to take the hint until all of a sudden one day the sun pops out and everyone’s got a bit more Spring in their step. Then it goes away again. Such seasonal limbo makes it hard to work out what to wear and what to eat. This column can only help you with the latter of those two, I’m afraid. With a comforting carb-fest for days when a metaphorical (or maybe actual) blanket to snuggle under is needed; and then something rather more virtuous for when the sunshine brings on thoughts of the summer wardrobe.

Cosiness first. Inspired by March 17th being St Patrick’s Day. Whilst I love a comedy shamrock hat as much as anyone I’d far rather celebrate with some of the wonderful traditional foods from a nation that knows a thing or two about getting people through to the end of a long winter. How about Dublin Coddle? A stew of sausages and bacon simmered slowly with onions and potatoes. Or Drisheen – a black pudding-esque blood sausage that’s poached in milk and onion. Then there are some lovely Irish cheeses to enjoy. Like Cashel Blue from Tipperary, Cork’s creamily hard St Gall or its soft, washed rind Gubbeen. (Neals Yard Dairy and La Fromagerie sell all of those.) 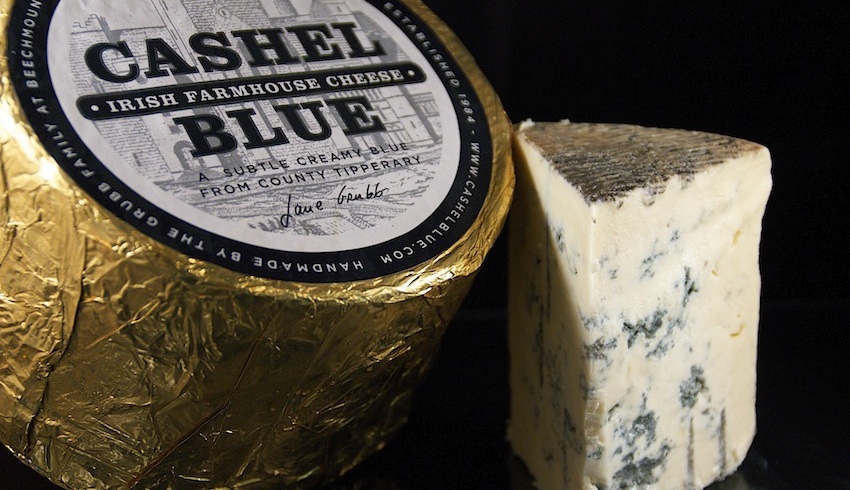 Ireland is also renowned for soda bread. The very simplest of breads. No kneading, no waiting for proving. With soda bread you just make it and sling it in the oven. It’s best eaten fresh, ideally still warm from the baking.

As is another Irish bread-type treat – soda farls. They’re a little bit like a savoury scone and are, I think, ideal for Sunday brunch. From start to finish freshly baked soda farls can be yours in about 20 minutes.

1. Stir the lemon juice into the milk to create an approximation of buttermilk. If you happen to have proper buttermilk then use that instead (and skip the lemon).

2. Mix together the flour, salt and bicarbonate of soda. Gradually pour in the milk but do not put it all in at once – you may not need it all. Use your hand like a claw to bring it into a dough. You only need enough milk to get to that point.

3. Put a large frying pan on the heat and dust some flour into it to help stop the farls sticking.

4. Lightly flour your worktop and then flatten out the dough with your hands to a circle approx 20cm wide. Cut into quarters and transfer those to the heated pan. Give them about 6 minutes each side, turning every few minutes to prevent any burning/sticking. Test with a skewer to make sure they’re cooked inside. A raw farl is no good at all.

These are lovely straight out of the pan, split in half and slathered in butter. Or toasted. Maybe with eggs. Or halved and fried in bacon fat until crispy on both sides for an Ulster Fry. 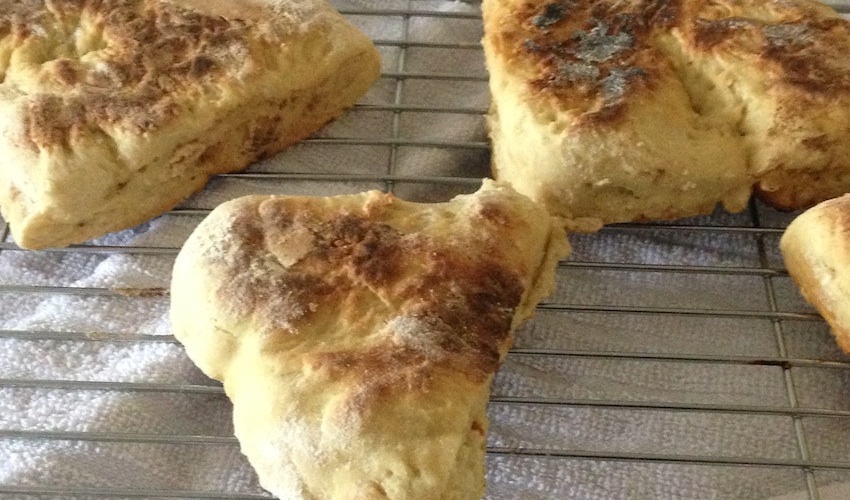 What use is a feature about traditional Irish foods without something in the potato line? So here’s a recipe for boxty – a sort of potato cake made with equal quantities of mashed and grated potatoes. The addition of chopped herbs isn’t at all traditional but it is very nice.

Boxty – for four as an accompaniment

1. Make mash with half of the potatoes. Grate (unpeeled) the other three. Leave the grated ones to sit for 15 minutes in a colander over a bowl to drain off the starch and excess water. The starch is the white bit that gathers at the bottom of the bowl.

2. Mix together the mash, grated potatoes, the starch but as little as possible of the water that has run out of the potatoes, and the flour. Season well and add the herbs. If your mixture feels too thick you could add a little milk to loosen it up. Shape into four round potato cakes.

3. Heat the butter in a frying pan. Put the boxty in and cook on a medium heat for about 20 minutes in total. Make sure the underside is nice and firmly browned before trying to turn them over. You’re aiming for crisp and golden on the outside, warm on the inside.

Time to turn to something rather different. Something green and healthy. For March is the season for cooking with nettles. Prickly little buggers, admittedly, but if you can find the time to pick some from the wilder edges of your garden or whilst out on a weekend walk then you’ll be rewarded with something very delicious and even better for you than spinach – which nettles are enough alike that the two can be interchangeable in recipes. 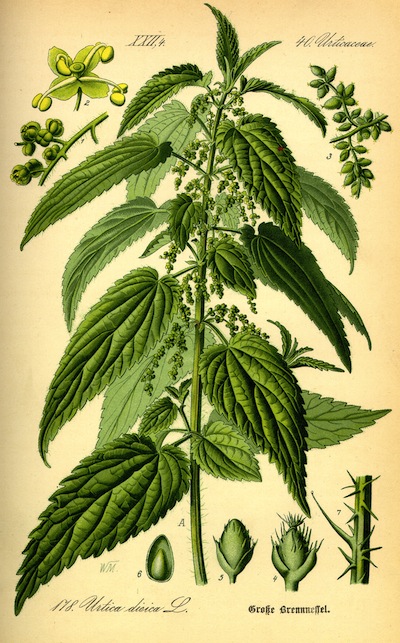 A few nettle dos and don’ts:

When you’ve got your nettles back to the kitchen – AND STILL WEARING YOUR GLOVES – separate the juicy leaves from the tough stems. You don’t want those. Wash the leaves well for about 10 minutes. Then blanch in boiling water for a few minutes to remove the sting. Now you can take your gloves off.

Nettles make lovely soup with some chicken stock, leeks and garlic. Super-healthy. Or stir them into a pearl barley risotto about 15 minutes before the end of cooking for something just a little heartier.

One last thing. February’s Culinary Calendar included a recipe for crempog pancakes for Shrove Tuesday because I thought that came before March’s column was published. Clearly I was unable to read a calendar – culinary or otherwise – as that was nonsense. If Shrove Tuesday has not yet been and gone for you please have a think about making these fluffy pancakes. And even if it has I urge you to make them anyway. They’re really good.