Trending
You are at:Home»The Foodie»Food»The Arb’s Food Editor Wins a Guild of Food Writers Award
By Jerome on May 30, 2013 Food

Last night our Food & Drink Editor, Noah May, snapped up the award for Food Journalist of the Year for work published in The Arbuturian, at the prestigious Guild of Food Writers Awards ceremony at RIBA on Portland Place. The other shortlisted finalists in the category were Felicity Cloake of The Guardian and Samuel Muston from The Independent. The Awards, judged by Guild members, celebrate excellence in the field of food writing and broadcasting. 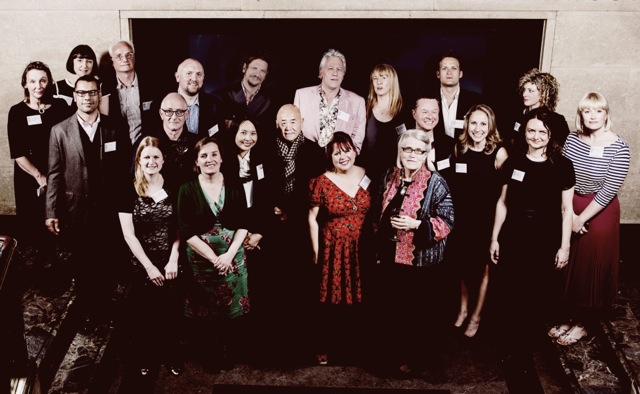 The Guild of Food Writers is the professional association of food writers and broadcasters in the United Kingdom. Established in 1984, it now has around 425 authors, broadcasters, columnists and journalists among its members. The Guild has become a significant force in its field, being among the first organisations to lobby government about the potential risks of genetically modified food; to emphasise the importance of local produce and food producers; to encourage seasonal eating; to attempt to raise the standard of food in our national institutions, from schools and hospitals to prisons and even motorway cafés; and to encourage children to cook. 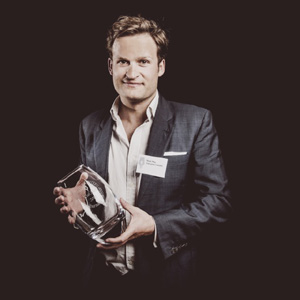 The Arbuturian’s Noah May at the Guild of Food Writers Awards 2013 (c) Idil Sukan, Draw HQ

Other notable winners at the 2013 awards ceremony were Yotam Ottolenghi and Hattie Ellis, picking up two awards each. Ottolenghi won the Evelyn Rose Award for Cookery Journalist for work in The Guardian’s Weekend magazine, and the Cookery Book Award for Jerusalem (co-authored with Sami Tamimi). Hattie Ellis’s What to Eat? 10 Chewy Questions About Food won both the Miriam Polunin Award for Work on Healthy Eating and the Food Book Award.

The Food Broadcast award went to Ken Hom and Ching-He Huang for Exploring China: A Culinary Adventure, made by Keo Films for BBC Two. The Guild’s top accolade, the Lifetime Achievement Award, went to Darina Allen, founder and director of Ballymaloe Cookery School, for her incalculable contribution to culinary education.

We are delighted that Noah has won this esteemed award and that his talents as a culinary sybarite and a skilled wordsmith have achieved the recognition they deserve.